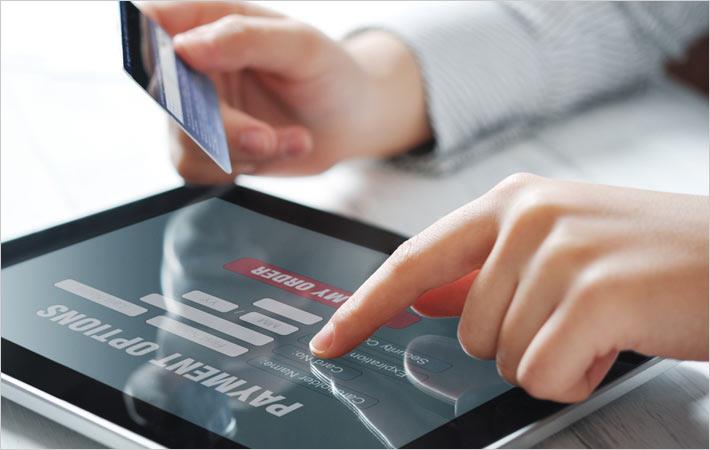 M-wallet transactions in India could to grow at a compounded annual growth rate (CAGR) of over 160 per cent from just over half a billion in FY16 to 260 billion by FY22. It will be driven by growing usage of smartphones, robust mobile internet penetration, growth of e-commerce sector and increasing disposable incomes, according to a recent research.

A joint study ‘M-wallet: Scenario post-demonetisation’ conducted by The Associated Chambers of Commerce & Industry of India (ASSOCHAM) and business consulting firm RNCOS, states that post-demonetisation, the average wallet spend for retail has witnessed a huge jump and is expected to increase from Rs 500-700 prior to Rs 2,000-10,000 in the near term.

“The mobile wallet market in India has been greatly benefited by demonetisation and its share in the total mobile payment volume transactions is likely to rise from 20 per cent in FY16 to 57 per cent by FY22,” says the study.

“The government has hinted of not remonetising all of the scrapped currency and aims to fill the gap by promoting digital/cashless payment mode, this is bound to further boost prospects for m-wallet sector in India,” said DS Rawat, secretary general, ASSOCHAM.

Post-demonetisation, the mobile payment transaction volume in India is likely to grow at a CAGR of over 130 per cent to reach 460 billion by FY22 from just about three billion in FY16, the study notes. While mobile payment transactions in value terms are likely to cross Rs 2,200 trillion mark by FY22 from just over Rs 8 trillion in FY16 thereby clocking a CAGR of 150 per cent.

As for the share of mobile banking segment in mobile payment market, it is likely to register significant increase from eight per cent in FY14 to 56 per cent in FY17.

The study also says that it is a challenge for the sector to bring copious number of shoppers preferring cash on delivery (COD) and other modes of payment on m-wallet platform. However, with the ease of payment along with other benefits offered by m-wallets, users preferring COD will switch to the m-payment platform in the coming years.

With a view to win customers’ trust, companies operating in the mobile-wallet sector should take measures like providing effective, completely secure, private and reliable services, 3D or OTP (one time password) security options, data back-up system and others to spread awareness among people.

“A strong authentication mechanism must be put in place to bind the identity of the user to the authorization of the transaction thereby being extremely mindful of authentication and risk assessment,” suggests the ASSOCHAM-RNCOS joint study. (KD)