Marimekko raises its earnings estimate for 2017 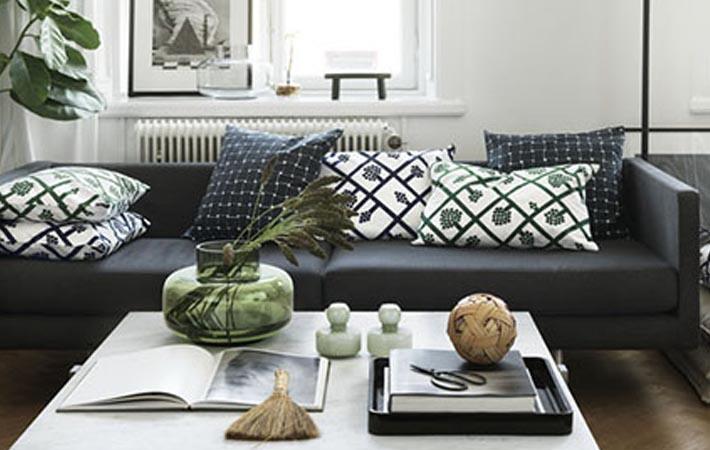