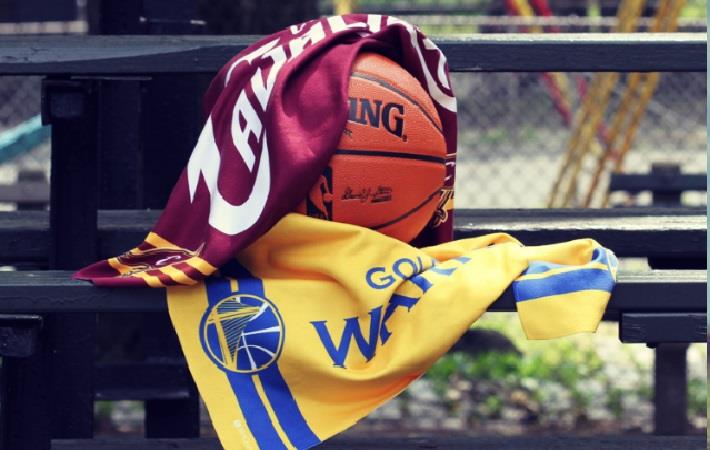 Courtesy: Mission
Mission, the market leader in Thermoregulation, has announced that its new Mission VapourActive Baselayer Shirt is powered by 37.5 technology, which has now been scientifically shown to improve an athlete's performance at their lactate threshold.

"This is a game-changing study for Mission. Enabling an athlete to improve peak performance is our ultimate goal; achieving a 26 per cent improvement at lactate threshold is unprecedented," said Josh Shaw, Founder & CEO of Mission. "As the pioneer of Thermoregulation, we are maniacally focused on both performance and safety of athletes at every level of play, and overheating is one of the biggest and most dangerous opponents athletes face on a daily basis. If Mission can help athletes Thermoregulate so they can redirect their metabolic energy for performance rather than regulating their temperatures, that's the ultimate win."

This study scientifically shows that the technology extends an athlete's performance at their lactate threshold, lowers core temperature during exercise, increases efficiency so an athlete uses less energy to do the same amount of work and decreases the rate of core temperature build up.

"We know the results of this study will be of great interest to athletes, trainers, coaches, soldiers and anyone looking to increase their performance by just changing what they wear," said Jeff Bowman, CEO of Cocona, Inc. "We're excited to bring this to athletes everywhere through Mission, as the leaders in Thermoregulation."

Managing core temperature is a key factor in determining performance and efficiency. It is critical to maximize the body's built-in cooling mechanisms (evaporation of sweat) to help reduce the buildup of core temperature. The new Mission VapourActive Baselayer Shirt powered by 37.5 works to keep the core body temperature lower in athletes working at their lactate threshold, which means that when wearing it, athletes can go longer at the same level of output.

Founded in 2009, Mission is owned in collaboration with a group of world-class athletes including Serena Williams, Dwyane Wade, Drew Brees, Carli Lloyd, David Villa and others. (SH)