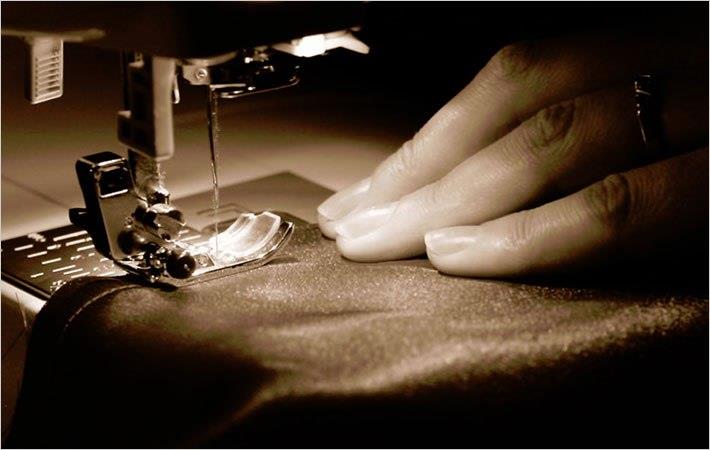 The Myanmarese ministry of industry will invite both local and foreign investment to develop a specialised textile and garment zone in Shwe Taung, Bano region. The ministry is currently conducting feasibility study with a Japanese company to utilise 127 acres land of No.1 Garment Factory in Shwe Taung for setting up the special textile and garment zone.

The special textile and apparel zone will result in job generation for local people living in Shaw Taung, and would also contribute to the country’s economic growth.

Meanwhile, the Myanmar Investment Commission (MIC) has suggested that apparel stitching factories be set up in Ponnakyun, Sittwe in a bid to create job opportunities for local people and also stop migration.

MIC has recommended several fiscal incentives for companies interested in starting projects in Sittwe, to encourage investment in a less developed region. The proposed incentives include an income tax exemption for seven years and exemption on customs duties and local taxes, on import of raw materials and partially manufactured goods. The relaxation of duties and taxes would be for those companies, who import raw materials to export finished goods.

The state owned investment body has also recommended that an apparel manufacturing facility be built by a public company, in cooperation with an existing garment factory.

There are over 400 apparel manufacturing units in Myanmar, employing over 300,000 people. Japan is the largest importer of apparel from Myanmar, accounting for 33 per cent of all clothing exports. In addition, Myanmar also exports to South Korea, Germany, China and the American markets. (RKS)