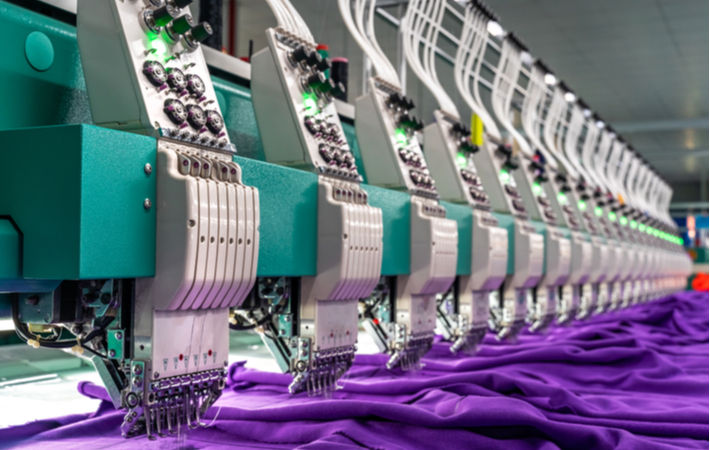 Pic: Shutterstock
Though European Union (EU) buyers and the European Commission are exploring more near-shoring through reduction in garment-related trade duties in countries like Bulgaria, Egypt, Morocco and Turkey, all of which already supply to European brands, near-shoring prospects could be overstated as such a trend may ultimately be limited by manufacturing capacity constraints in many of these countries, according to a new research brief by the International Labour Organization (ILO).

Near-shoring is defined as the re-emergence of garment production closer to major markets in Europe and North America.

How likely it is to occur, to what extent and how it might affect garment workers in Asia continue to be central questions for the industry, the brief, titled ‘The post-COVID-19 garment industry in Asia’, noted.

In the United States, growing trade friction with China, combined with the much-publicised supply disruptions during the pandemic, have revived talk of near-shoring of some US-bound garment production to parts of Central America in the post-pandemic period.

However, despite long-term trade agreements with Guatemala, Haiti, Honduras, Mexico and Nicaragua, there may be little incentive to relocate production, based on a recent comparison of ‘landed costs’ for garments made in Bangladesh, China and Mexico.

Similar to the European Union’s near-shoring, capacity is also an obstacle in Central America, in particular the limited fabric production infrastructure, the brief said. And while experts have noted that US buyers may look again to the region for new opportunities after the pandemic, factors linked to Asia, like the availability of raw materials will continue to loom large over these prospects.

Even after the pandemic, the combination of China’s control over most inputs and continued low-wage labour supply in parts of Southern and Southeast Asia will remain critical in determining the industry’s geography of sourcing, it noted.

Despite capacity constraints near the US and EU markets, some industry observers still predict a rise in near-shoring after the pandemic, particularly for high-value clothing and shoes, for which production is highly automated.

Near-shoring may also be the result of the shifting focus on circular business models as a sustainable alternative to the linear ‘take–make–dispose’ production systems. Production of basic essentials with fewer speed imperatives, such as socks and underwear, will remain in “traditional” production centres like Asia, the research brief added.

Though EU buyers and the European Commission are exploring more near-shoring through reduction in garment-related trade duties in several countries, near-shoring prospects could be overstated as such a trend may be limited by manufacturing capacity constraints in many of these countries, says a new research brief by the International Labour Organization.
More International Labour Organization News... More Apparel/Garments News - Switzerland...

The office of the United States Trade Representative (USTR) has...

Turkey wants to boost investments, production and exports, and its...