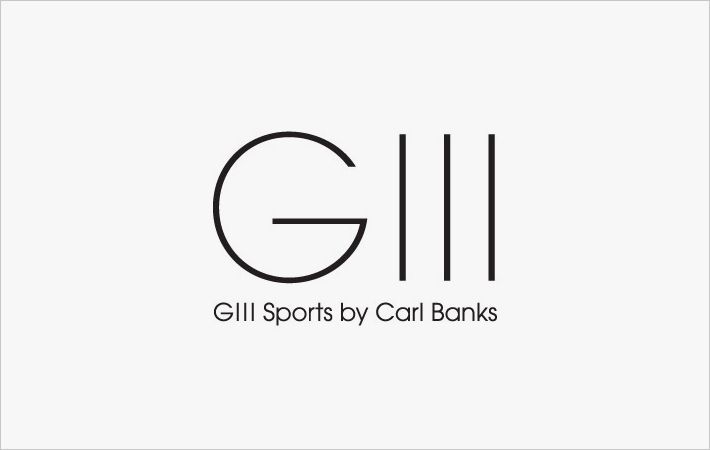 Commenting on the results, Morris Goldfarb, chairman, CEO and president of G-III said, “We are pleased to report a strong third quarter. Our organic sales and profit increase clearly differentiate us as a leader in our industry. We achieved this performance in a challenging market environment.”

“We have made a guidance revision for the full-year to reflect expected softness in consumer spending and reduced traffic in the fourth quarter,” he added.

Luca Formentini
Loris Bellini S.r.l.
There is a strong interest in automation