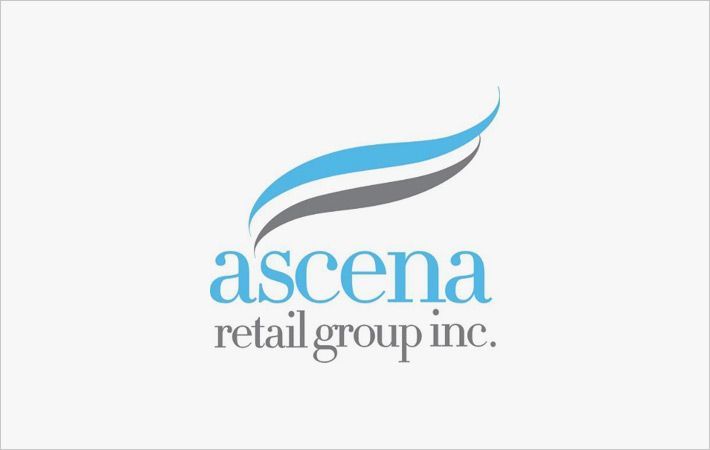 Ascena Retail, a leading US based retail group that sells clothing, shoes and accessories for young girls and plus-sized women, recorded an increase of 40 per cent in its consolidate net sales for Q1 of fiscal 2016, ending on October 24, 2015, according to a press statement issued by the retailer.

The company attributed the sharp increase in its net sales to its acquisition of Ann Inc, which it completed on August 21, 2015.

Ascena Retail recorded an increase of 40 per cent in its consolidate net sales for Q1 of fiscal 2016.#

The net sales for Catherines stood at $79.1 million for the first quarter of fiscal 2016 as compared to $80 million in the same period last fiscal.

Commenting on the results, David Jaffe, president and CEO of Ascena Retail said, “On the operating front, we were pleased with first quarter earnings, which exceeded our expectations. We saw strong sales performance at Maurices and Lane Bryant, and significant gross margin rate recovery at Justice, Ann Taylor and Loft.”

“We are increasingly confident that the Justice turnaround is gaining traction, and we’re excited about the continuing improvement of Lane Bryant fundamentals, along with the sustained strength of Maurices performance. While Dressbarn had another challenging quarter, we continue to work to build the foundation for future growth,” he said. (MCJ)