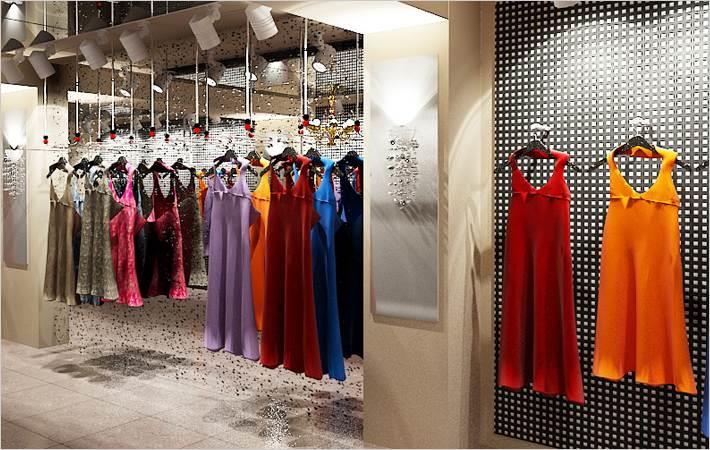 Bangladesh plans to set up an economic zone in Jamalpur with an aim to export garments and light-engineering goods to northeastern India.

On Tuesday, the Executive Committee of the National Economic Council (Ecnec) passed the Tk 302-crore project that is expected to be complete by 2017, Bangladeshi newspapers have reported.

According to the Planning Ministry's proposal, around 488 acres will be acquired for the economic zone and necessary infrastructure will be developed to attract investment from Indian and Bangladeshi companies.

Bangladesh shares a 1,880km border with four Indian states - Tripura, Meghalaya, Mizoram and Assam. There is a 443-km border with Meghalaya itself, which is the closest state to Jamalpur.

The project will open scope for trade and commerce with the northeastern Indian states, according to the proposal.

Once the infrastructure is set up, Bangladesh could become an industrial hub for the Indian states to manufacture and ship garments, light-engineering goods, consumer goods and food items.

A total of seven projects were approved at the Ecnec meeting, three of which were revised projects. (SH)

Bangladesh plans to set up an economic zone in Jamalpur with an aim to export garments and light-engineering goods to northeastern India.On Tuesday#