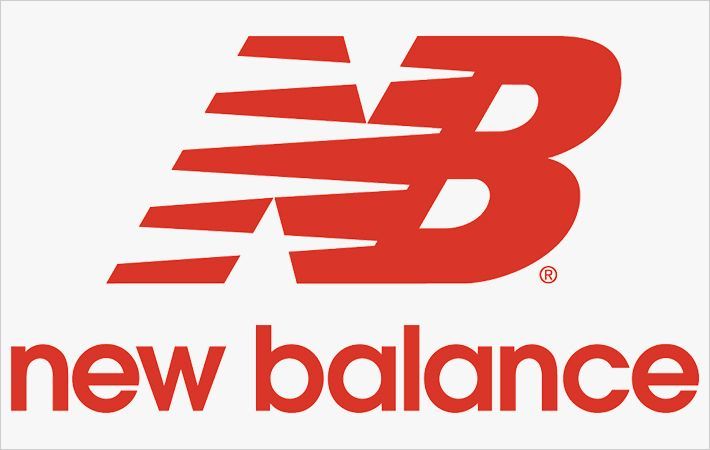 New Balance, a leading US based shoe manufacturer, has acquired Gartner Sports, an Italian sportswear manufacturer and its exclusive Italian distributor since 1996, as a part of its expansion plan in Europe, according to media reports.

New Balance achieved sales of 4100 pairs of shoes in Italy, with its official distributor being Gartner Sports in 1996. In 2003, the company sold more than 450,000 pairs in Italy, and became a prestigious brand in the country with a loyal customer base. The collaboration between the two companies became stronger by the 100th anniversary of New Balance.

This was the right time for the acquisition, according to company representatives. Both the companies have the same spirit of enterprise.

New Balance has acquired Gartner Sports as a part of its expansion plan in Europe.#

Further information about the acquisition has not yet been revealed. (MCJ)