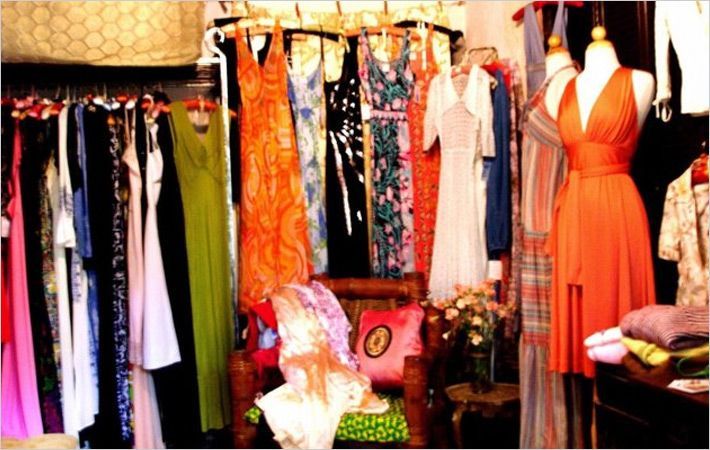 Myanmar’s eligibility for GPT and LDCT had been removed in 1997 as part of a widespread global response to concerns about human rights violations in the country. The Canada Gazette reported that the government’s order highlighted the fact that in recent years there have been positive developments in Myanmar, notably elections in 2010 that led to a transition to civilian rule, the release of political prisoners, economic reforms, and the introduction of new laws to protect freedom of association and assembly.

The Canadian government said that in light of these positive developments, countries are gradually easing sanctions and normalising trade relations with Myanmar and Canada has already taken a number of actions towards normalising relations with that country. On April 24, 2012, Canada eased economic sanctions taken against Myanmar. Canada has also opened an embassy in Yangon and appointed its first-ever resident ambassador to Myanmar. It said that reinstating GPT and LDCT eligibility for Myanmar is consistent with these actions.

The reinstatement by Canada of GPT and LDCT entitlement for Myanmar will help support the continued progress towards reform in that country. The European Union reintegrated Myanmar into its preferential tariff regime, the Generalized System of Preferences, in 2013.

Based on current trading patterns, it is estimated that annual customs duties foregone by Canada from providing Myanmar with GPT and LDCT eligibility will be approximately $240,000.

Dipali Goenka
Welspun India Ltd
By 2030 we are targeting to have 100% sustainable cotton...
Sanjay Jhunjhunwalla
Turtle
Differential thinking is the way forward
Danielle Statham
Good Earth Cotton
Cotton is still the most preferred fibre for customers to...
Ishak Aydin Ozturk
Ekoten
Functional textiles is one of the most important and...
Shalini Sharma & Shweta Pundir Sharma
Six Yard Story
Flaunting Indianness
Anita Dongre
AND
Designer, par excellence, Anita Dongre has been at the...
Anju Modi
Label Anju Modi
Nature and art inspire my collection