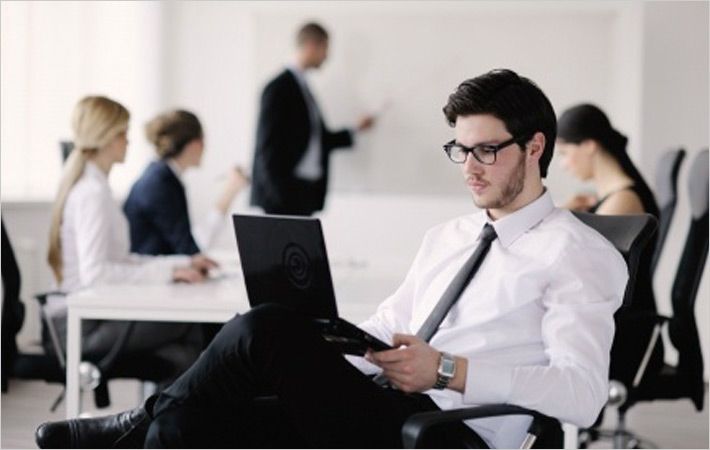 Retail e-commerce is maintaining its impressive growth irrespective of market size, according to the 2015 global retail e-commerce index published by AT Kearney, a leading global management consulting firm.
The index highlights the big and the small: the countries that are always going to be e-commerce behemoths because of their size, and the smaller yet still-promising markets where potential matters more than size. This dichotomy plays out in the results of this year’s index: The world’s largest markets for e-commerce dominate the top half of the top 30, led by the US, China, and the UK. In the bottom half are some smaller markets, such as Mexico, whose potential for growth is impossible to ignore.
Across the world, the past year brought a continuation of the impressive growth of retail e-commerce. Sales increased more than 20 per cent worldwide in 2014 to almost $840 billion, as online retailers continued expanding to new geographies and physical retailers entered new markets through e-commerce. Perhaps the biggest expression of this boom was in the stock markets, which gave e-commerce companies skyrocketing valuations. This was highlighted by Alibaba’s record-setting $25 billion initial public offering in September, which valued the China-based company at about $170 billion.
According to the survey, the boom has brought challenges. For one, both brick-and-mortar leaders and pure-play online behemoths are learning that the future of the industry is not merely online, but rather in creative omnichannel offerings that link online and physical shopping. The distinction between brick-and mortar and e-commerce are already beginning to fade. Brick-and-mortar stalwarts such as Walmart and Nordstrom continue to expand their online offerings, while online leaders from US-based Amazon to Singapore’s Zalora are stepping into physical markets. Those retailers that can manage to merge online and offline setups most seamlessly could prove to be the big winners.
The survey found electronic goods, apparel and books among the most popular online categories. In the past three months, 77 per cent of online shoppers have bought electronic goods, 76 per cent have bought apparel and 73 per cent have bought books. (SH)