Bangladesh to set up SEZ for Chinese investors 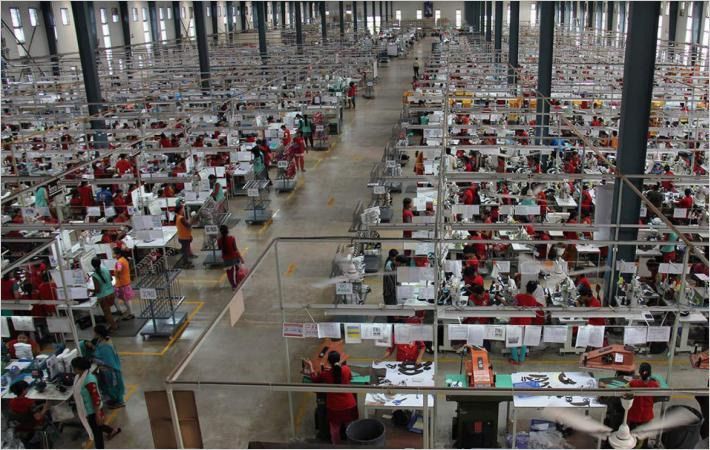 Bangladesh commerce minister Tofail Ahmed has said the government would set up a special economic zone for Chinese investors to invest more in Bangladesh. He said an industrial park with 250 readymade garment (RMG) factories would also be established, the Bangladesh media has reported.

Ahmed was talking to reporters after a meeting with Chinese ambassador in Dhaka Ma Mingqiang. The minister said no specific area has been selected for the special economic zone but a suitable place would be chosen soon. There are currently 17 economic zones in Bangladesh and the SEZ for China will be chosen from those, he said.

The minister also said an agreement would be signed between Bangladesh and China over duty-free facilities of all goods exported to China from Bangladesh. Besides, the Chinese government has offered support for some big projects, including container depots and terminals, Ahmed said.

The minister said a Garment Industrial Park with 250 RMG factories would be set up in  Munshiganj district creating jobs for about 0.25 million people. Besides, the Chinese government will provide financial assistance in relocating Dhaka International Trade Fair (DITF) to Purbachal, he said. (SH)