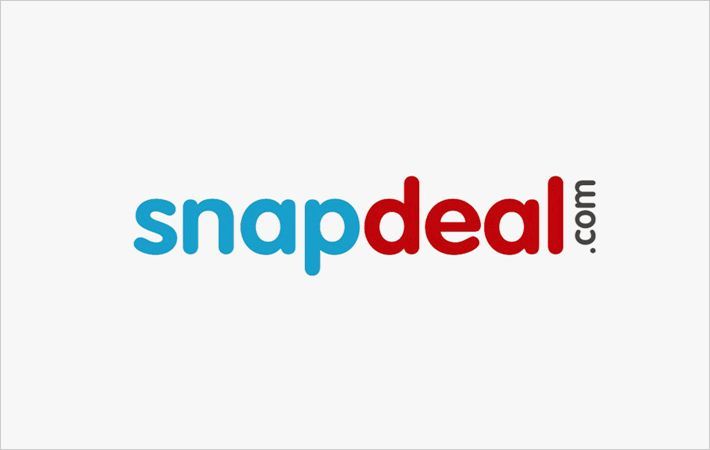 Murthy joins Snapdeal after a string of successes in marketing at the Coca-Cola Company and GlaxoSmithKline (GSK), Snapdeal said in a statement.

His last role was at GSK, where as the regional director, marketing - Africa, based out of Johannesburg, he spearheaded the company's portfolio expansion, innovation, and consumer and medical marketing across 44 countries.

At the Coca-Cola Company, he worked across different roles in marketing and operations. In his role as marketing director India and South West Asia BU, he was responsible for making Sprite the number one beverage brand in the country. Srinivas’s expertise lies in leading global initiatives, building iconic brands, and executing strategies to tap into emerging market opportunities across countries.

He is an electrical engineer from Vivekanand Engineering College, Mumbai and an MBA from Indian Institute of Management (IIM) –Calcutta.

Idi Srinivas Murthy said, “I am extremely excited to be a part of the young, energetic and dynamic team at Snapdeal. The company is creating the largest digital commerce ecosystem in the country and I believe that this is where New Age Marketing will be invented. I look forward to being a part of building an iconic brand in India for India and making Snapdeal’s vision of creating life changing experiences for buyers and sellers a reality.”

Kunal Bahl, co-founder and CEO, Snapdeal said, “We are very excited to have Srinivas join the Snapdeal family. He comes with rich experience in leadership roles across various markets and I am sure his vast knowledge will add tremendous value and further fuel the Snapdeal growth story.”

With millions of users and 100,000 sellers, Snapdeal is the shopping destination for Internet users across the country, delivering to more than 5000 cities and towns in India. (GK)