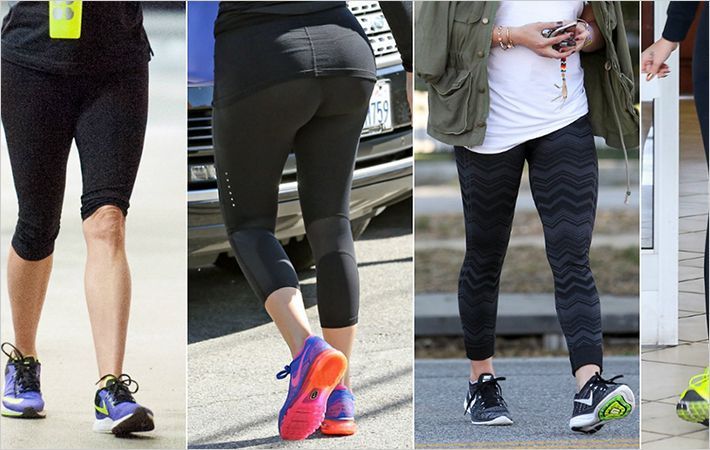 Courtesy: Millward Brown
Nike topped the list of the most valuable apparel brand with a brand value of $29,717 million in the 2015 BrandZ top 100 global ranking. It is followed by Zara at $22,036 million and H&M at 13,087 million. Tommy Hilfiger was tenth with a brand value of $2580 million. The list has been compiled by Millward Brown, a leading global research agency specialising in advertising effectiveness, strategic communication, media and brand equity research.

Apparel category Brand Value flattened in the 2015 BrandZ top 100 Global ranking, following a 29 per cent rise a year ago when apparel led all categories in value increase.

The study found that competition got tougher and consumers got smarter. Well-informed by store visits and online research, consumers shopped across brand repertoires, mixing and matching wardrobe elements looking for the best value, which they often found at the fast-fashion leaders: Zara, H&M and Uniqlo. These brands refined the store experience to entertain and impress shoppers with product range and display, and to lengthen the duration of shopping trips.

However, the fast-fashion brands also felt the impact of global economic pressures and currency fluctuations. H&M, for example, sourced primarily in Asia where the dollar was strong, but priced much of its merchandise in the weakening euro. Meanwhile, low-priced apparel basics appeared in non-apparel outlets, even supermarkets.

The consumer’s ability to find value for money at both the premium and budget ends of the market squeezed brands in the middle.

The fastest risers in the BrandZ Apparel Top 10 were not the fast-fashion brands, but Tommy Hilfiger, an affordable luxury lifestyle brand, and Nike, the leader in sportswear. Store and online expansion Zara continued to focus on the in-store experience, from the sales floor to the changing areas. The brand implemented an information loop in which store employees reported to management what they heard from customers, providing insights that enabled the organization to better understand, location by location, what articles sell, or don’t sell, and why.

Zara added to its existing 2,000 stores worldwide and expanded its online business by introducing internet sales to Mexico and South Korea and putting a Zara site on China’s Tmall. As H&M added 325 stores in 2014 and ended the year with 3,261 brand stores in 55 markets, it planned to add several hundred more stores this year in Peru, Macau, South Africa and India. The brand also increased its online presence in 2014. Adding France, Italy, Spain and China gave it a presence in a total of 13 countries, and it planned to add nine more European countries this year. In a brand extension, H&M planned to launch a personal care line called H&M Beauty in 900 stores in 40 markets and online.

Shifting control to stores Uniqlo planned to continue its aggressive expansion in the US and Europe, where it opened a Berlin store in 2014, its first in Germany. The brand also opened its first store in Australia. Uniqlo experienced especially strong results in China, Hong Kong and Taiwan, where it operated around 374 stores and planned to open 100 annually. Sales for Greater China increased 66.5 per cent for the fiscal year 2014. At the end of its fiscal year, Uniqlo operated 633 international stores and planned to add about 200 in the next 12 months.