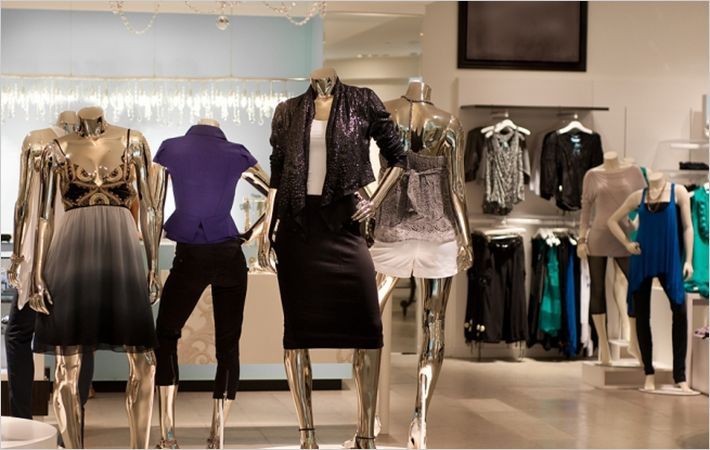 According to the survey, five out of the top ten most expensive prime retail markets are located in Asia Pacific. Hong Kong retained its status as the world’s most expensive prime retail market in Q1 2015 despite the retail environment weakening further in Q1 with retail sales contracting 2 per cent year-on-year in January and February.
Several markets in Asia Pacific including Tokyo, Melbourne, Sydney, Ho Chi Minh City, Wellington, and Manila have recorded prime rental growth, #

Vietnam’s Ho Chi Minh City jumped 15 places up the rankings to 34th position due to one exceptional leasing transaction in which Gucci leased a 400-sq. m. unit in the Sheraton Hotel, says the report.

Stronger leasing demand from luxury brands have been recorded in Australian markets. Melbourne and Sydney are seeing redevelopment and renovation activities in their CBDs, which are set to provide retailers more opportunities to expand and support further rental growth.

Southeast Asian markets such as Jakarta and Manila are seeing leasing and demand for expansion from international retailers looking to tap the domestic markets.

Singapore was one of the weaker markets in Asia Pacific. Retailers there have turned more cautious due to slower retail sales and the ongoing manpower shortage. The first quarter of 2015 saw a wave of closures and more secondary space became available.

“Overall, regional retail sales will remain largely stable in 2015 due to steady fundamentals such as job growth, wage growth, and demographics. Markets to watch include Australia, where the negative impact of the resources sector slowdown should be offset by stronger consumer, housing and export demand. CBRE expects domestic retail sales growth of around 4 per cent to 5 per cent in 2015, backed by falling energy prices, lower interest rates and the increasing wealth effect,” Dr Henry Chin, Head of Research, CBRE Asia Pacific said about the findings of survey. (SH)