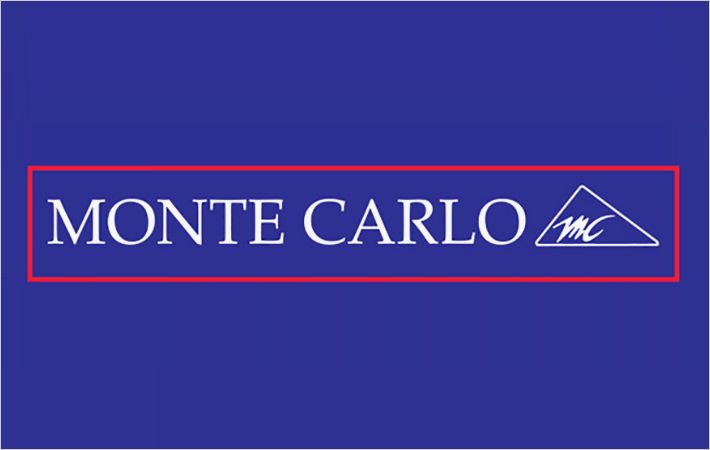 Premium apparel brand Monte Carlo is continuing to expand aggressively in south India.
After opening its exclusive brand outlet in Hyderabad about a fortnight ago, the brand has now opened a store in Coimbatore, taking the total number of exclusive brand outlets to 219.
The company plans to increase its store count to 230 by the end of fiscal 2015-16, and has already identified locations in some southern Indian cities like Chennai, Kochi, Mangaluru and Bengaluru, according to media reports.
Monte Carlo, part of the Punjab-based Nahar Group, has also presence in Nepal and Dubai, and has recently opened EBOs in Bangladesh.
For the fiscal ended March 31, 2015, Monte Carlo Fashions clocked revenue growth of 15.8 per cent year-on-year at Rs 582.6o crore.
During the same period, the company reported EBIDTA of Rs 123.1 crore, up by 32.8 per cent as compared to FY14. Profit after tax grew by 9.9 per cent to Rs 59.7 crore in FY15.
The company reported healthy EBIDTA margin in FY15 at 21.1 per cent. The profit after tax (PAT) mainly got affected due to higher depreciation as per the new Companies Act. (RKS)