Chinese firm to set up garment factory in Senegal 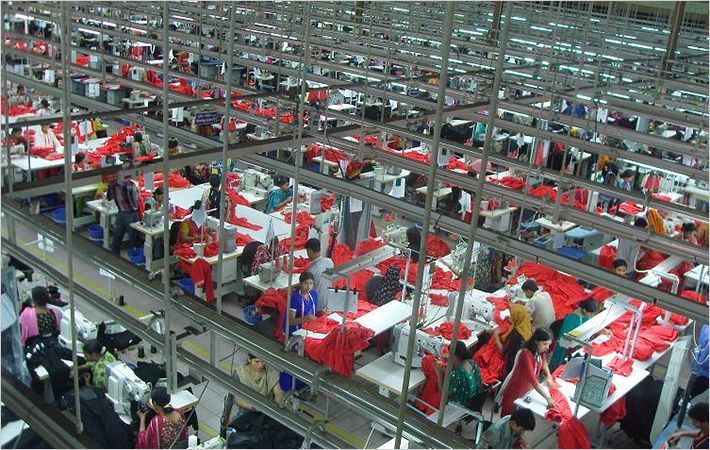