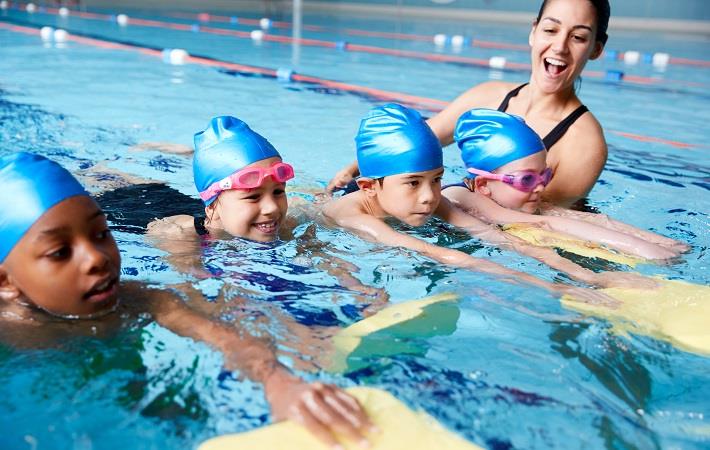 Pool Corporation, a distributor of swimming pool supplies, equipment and related leisure products, posted 7 per cent increase in net sales to a record high of $3.2 billion in fiscal 2019 that ended December 31, 2019 compared to $3 billion in FY18. Net sales in Q4 FY19 increased 7 per cent to $582.2 million compared to $543.1 million same period prior year.
More Apparel/Garments News - United States Of America...

The COVID-19 pandemic will drive the world economy into recession...

Bangladesh has recently sought $1 billion in support from the...

Cambodia to explore FTA with EAEU with Russian help