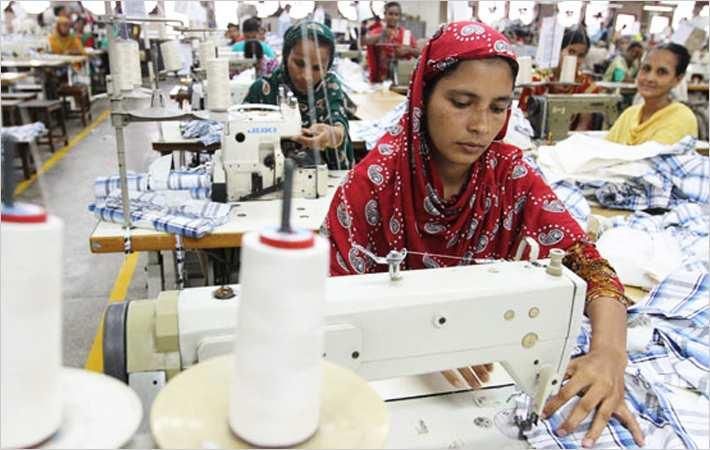 A total of 39 export-oriented readymade garment (RMG) manufacturing units in Bangladesh have been shut following inspections carried out at 3,746 factories for fire, power and factory building security, commerce minister Tofail Ahmed has said.

Another 42 export-oriented garment factories were partially shut following inspections made under the supervision of three organisations, namely Accord, Alliance and Jatiya Udyog, Ahmed said in Jatiyo Sangsad in response to a starred question.

There are 5,190 garment manufacturing factories in Bangladesh, with 4,834 of them being export-oriented units, the minister said.

In the first ten months of the current fiscal, Bangladesh earned $22.636 billion in garment exports.

The safety inspections are being undertaken after the 2013 Rana Plaza disaster that brought worker safety issues in limelight.

Bangladesh is currently the second largest exporter of apparel, next only to China. (RKS)