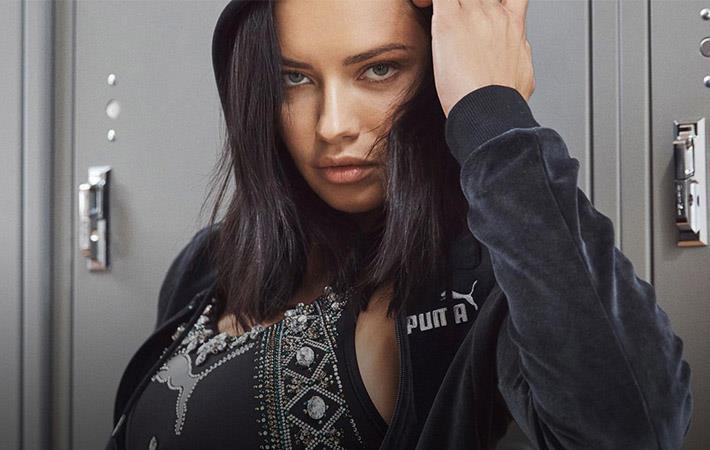 Courtesy: Puma
The sales at Puma in the third quarter of fiscal 2018 has climbed 13.9 per cent currency-adjusted to €1,241.7 million The Americas and Asia/Pacific regions have contributed with double-digit rise, while growth in the EMEA region was at a high single-digit rate. The apparel segment was the main growth driver in the quarter, supported by new product launches.

The operating result (EBIT) rose by 28.4 per cent from €101.2 million last year to €129.9 million due to a strong sales growth combined with an improved gross profit margin. This corresponds to an improvement of the EBIT-margin from 9.0 per cent last year to 10.5 per cent in the third quarter this year.

During the reported period, the gross profit margin improved by 150 basis points to 49.6 per cent. The increase is due to more sales of new products with a higher margin and further sourcing improvements as well as positive effects from the product mix related to Apparel.

"The third quarter ended a little stronger than we had expected with sales growing organically. Although we saw very negative currency impacts in Turkey and Argentina, overall we experienced fewer headwinds from currencies in sales than in previous quarters. We still see large shifts in product trends and consumer demand, but feel we have reacted fast enough to continue our growth," said Bjørn Gulden, chief executive officer, Puma, said.

Sales for the nine-month period were up by 16.7 per cent currency adjusted to €3,422.0 million (+10.5% reported). All regions and product segments supported sales growth with a currency-adjusted, double-digit increase. The operating result (EBIT) improved by 39.6 per cent from €214.8 million last year to €299.8 million in the first nine months of 2018 due to a strong sales growth and a higher gross profit margin.

For fiscal 2018, Puma expects that currency-adjusted sales will increase between 14 and 16 per cent (previous guidance: currency-adjusted increase between 12 and 14 per cent). The gross profit margin is still anticipated to improve by approximately 100 basis points, while it is now expected that operating expenses (OPEX) will increase at a low double-digit rate related to higher sales related variable costs (previous guidance: increase at a high single-digit rate). The operating result (EBIT) is now likely to come in between € 325 million and € 335 million (previous guidance: between € 310 million and € 330 million). In line with the previous guidance, management still expects that net earnings will improve significantly in 2018. (RR)

The sales at Puma in the third quarter of fiscal 2018 has climbed 13.9 per cent currency-adjusted to â¬1,241.7 million The Americas and Asia/Pacific regions have contributed with double-digit rise, while growth in the EMEA region was at a high single-digit rate. The apparel segment was the main growth driver in the quarter, supported by new product launches.
More Puma AG News... More Apparel/Garments News - Germany...