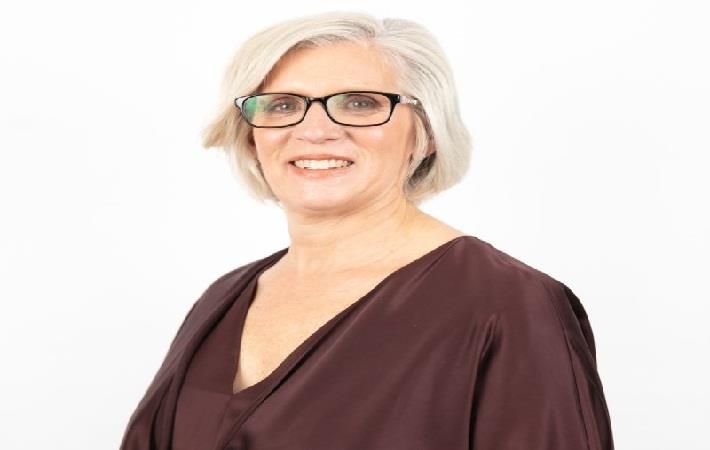 Steve Shiffman, formerly CEO, is leaving the company to pursue other interests, said PVH Corp in a press release.

Since joining PVH in 2006, Abel-Hodges has held various leadership positions across the organisation. As group president Calvin Klein North America, she helped set the strategic direction for the Calvin Klein brand, driving a consumer-centric approach. Within The Underwear Group, Abel-Hodges led the development of PVH’s innovative underwear platform, overseeing design, merchandising, product development and planning for all of PVH’s underwear and women’s intimates businesses.

“I have great confidence that Abel-Hodges is the right person to lead the Calvin Klein brand. Her strong management abilities, together with her consistent track record for operational excellence, will provide strong direction for the Calvin Klein team,” said Emanuel Chirico, chairman and CEO, PVH Corp. “I believe this leadership change, coupled with our incredible management teams around the world, will allow us to capture the brand’s long-term growth potential.”

“I want to thank Shiffman for his many contributions to PVH, which included leading our Calvin Klein and Heritage Brands retail businesses, as well as playing a key role in growing the Calvin Klein brand as CEO,” added Chirico. (PC)