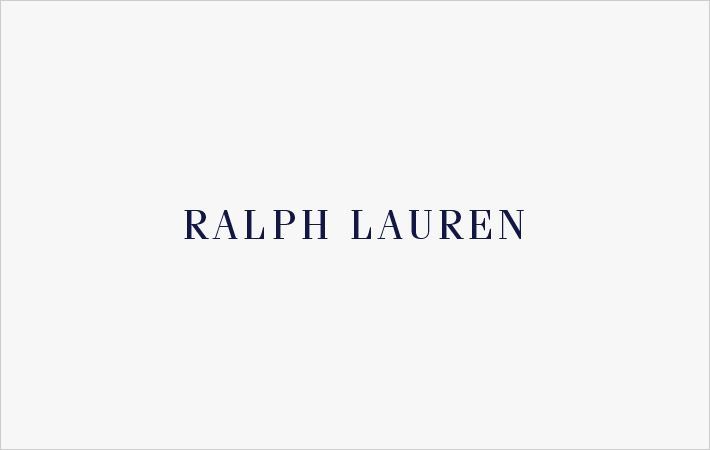 Ralph Lauren Corporation, a US based manufacturer and retailer of apparel and fashion, recorded more-than-expected growth in revenue and income in its Q2 FY16 results because of strategic investments and initiatives, according to a press statement released by the company.

The net revenue increased by 4 per cent in constant currency during the second quarter at Ralph Lauren because of double-digit growth in its international operations. The operating margin was recorded at 13.5 per cent, excluding one-time charges, which is a more-than-expected number.

A net income of $184 million or $2.13 per diluted share, excluding one-time charges, was recorded for Q2 FY16. The earnings per diluted share saw a rise of 13 per cent in constant currency as compared to the prior year.

Ralph Lauren Corporation, a US based manufacturer and retailer of apparel and fashion, recorded more-than-expected growth in revenue.#

“I am pleased that the company is beginning to benefit from our recent strategic initiatives and investments,” said Ralph Lauren, executive chairman and chief creative officer of Ralph Lauren Corporation.

“We achieved several critical goals, including the worldwide launch of Polo Sport, implementation of the new global brand structure and a strong growth in our international businesses during the quarter. I am confident that our key strategic initiatives will drive continued growth and create significant shareholder value over the long term,” he added. (MCJ)