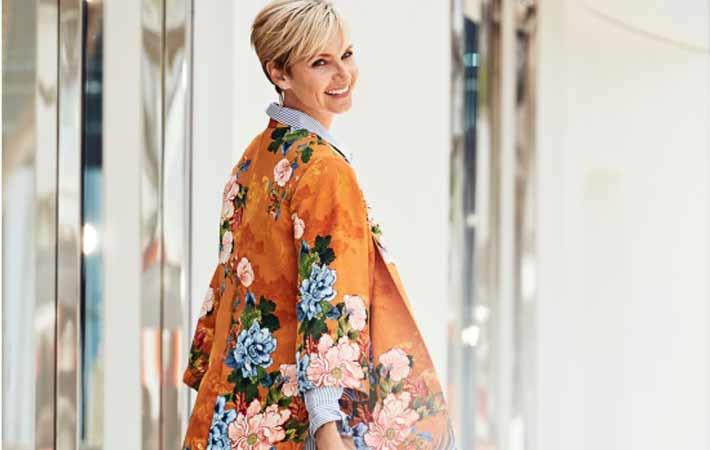 Courtesy: Chico's Fas
For the second quarter of 2017 ended July 29, 2017, American retailer Chico's Fas has recorded net sales of $578.6 million compared to $635.7 million in last year's second quarter. This decrease of 9.0 per cent primarily reflects a comparable sales decline of 8.4 per cent, driven by lower average dollar sale and a decline in transaction count.

"Second quarter sales were disappointing, and we are taking decisive actions to adjust our assortments and enhance omni-channel capabilities in bellwether categories such as jackets at Chico's and dresses at White House Black Market. While it is early in the third quarter, these key categories are showing encouraging progress," Shelley Broader, CEO and president, said. "Our leadership team also continues to be keenly focused on driving our strategic priorities to transform Chico's into a more nimble, efficient and innovative retailer that continues to drive strong free cash flow in the long term."