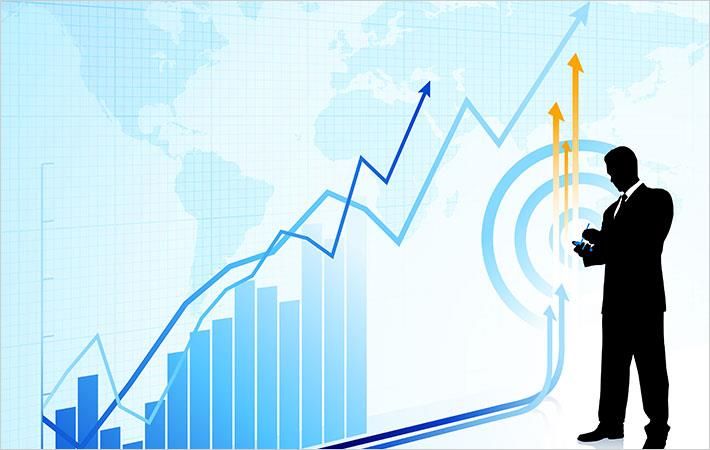 For the second quarter of fiscal 2018, American clothing brand and retailer Guess has reported 5 per cent increase in the revenue to $574 million. Total net revenue for the second quarter of fiscal 2018 increased 5.3 per cent to $573.7 million, compared to $545.0 million in the prior-year quarter. In constant currency, net revenue increased by 4.9 per cent.

The company recorded adjusted net earnings of $16.1 million, 30.4 per cent increase compared to $12.3 million for the second quarter of fiscal 2017. Adjusted diluted earnings per share increased 26.7 per cent to $0.19, compared to $0.15 for the prior-year quarter.

"We are pleased to report that our adjusted second quarter results finished above the high-end of our expectations for operating margin and earnings per share. Overall, the company revenues increased 5 per cent, and operating profit grew 49 per cent compared to last year’s second quarter," said Victor Herrero, chief executive officer.

"We continue to see the results of our efforts in Europe and Asia, where our revenues were up 20 per cent and 17 per cent, respectively, mainly driven by new store openings, wholesale growth and positive comp sales. We are also encouraged by the trends in operating margins for these two regions, as they expanded in the quarter relative to last year. In the Americas Retail, as our performance and the business environment remains soft, we continue to focus on shrinking our footprint and profitability improvements," added Herrero.

"We have now increased revenues for four consecutive quarters and we expect consolidated revenues to continue to increase despite store closures in North America. In Europe and Asia, we have seen not only strong double digits growth for several consecutive quarters but also continuing margin expansion. We have achieved meaningful cost reductions, especially in our supply chain. We are accelerating the reduction of our footprint in the US, which currently represents less than 36 per cent of our global sales. And finally we are significantly increasing the adjusted guidance for fiscal 2018 and are now expecting to grow top-line, adjusted operating margin and adjusted earnings per share compared to last year," concluded Herrero. (RR)