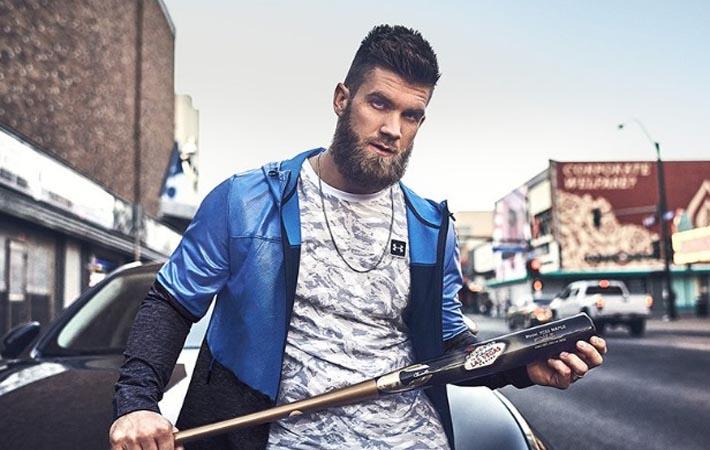 Courtesy: Under Armour
The revenue of Under Armour in the second quarter of fiscal 2018 has grown 8 per cent to $1.2 billion (up 7 per cent currency neutral). Apparel revenue rose 10 per cent to $747 million, driven by strength in training and running. Footwear revenue was up 15 per cent to $271 million with strength in running and team sports while accessories revenue lowered.

The selling, general and administrative expenses elevated 10 per cent to $553 million, or 47.0 per cent of revenue driven by continued investments in our direct-to-consumer, footwear, and international businesses, along with a reserve related to a commercial dispute.

"Through the first half of 2018, we are making progress toward our transformation of running a more operationally excellent company while amplifying the power of the Under Armour brand," said Under Armour chairman and CEO Kevin Plank. "The ongoing improvements in our structure, systems and go-to-market process across our global business better position us to drive a more consistent, predictable path to deliver for our consumers, customers and shareholders over the long-term."

Gross margin is likely to be flat to down slightly versus the prior year rate of 45.0 per cent. Adjusted gross margin is projected to improve slightly compared to 2017 as benefits from product costs and lower planned promotional activity are offset by increased inventory management actions.

"As we work through our multi-year transformation, we continue to proactively attack underperforming areas of our business including our SG&A cost structure and inventory. All of this will help create a better and stronger Under Armour through even greater operational efficiencies. We are unwavering in building our global brand and confident we're on the right track." Plank concluded. (RR)