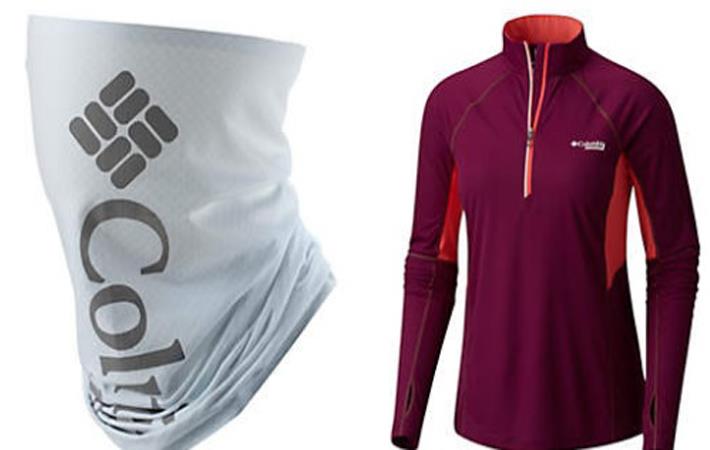 "We're pleased to report better than expected third quarter results, including continued strong sales growth in our European wholesale and US direct-to-consumer businesses, as well as growth in each of our international regions. While our US business adapts to ongoing structural changes, our improved profitability outside the US illustrates the strength of our global business model," said president and chief executive officer Tim Boyle.

For fiscal 2017, the company expects net income between approximately $183 and $190 million, or $2.60 to $2.70 per diluted share. It projects net sales growth of around 3 per cent compared with 2016 net sales of $2.38 billion, including less than 1 percentage point positive effect from changes in currency exchange rates. The company expects 2017 operating income between approximately $243 and $252 million, representing anticipated 2017 operating margin of up to approximately 10.3 per cent.

"We are also pleased to reiterate our full year 2017 financial outlook, which now incorporates the anticipated costs of Project Connect. In addition, based upon advance orders for Spring 2018 we are optimistic that we will continue to generate global growth, including a return to growth in our US wholesale business in the first half of 2018," said Boyle.

"Our powerful balance sheet, with $430 million in cash and no long-term debt, provides the flexibility to adapt our business as our major markets evolve. It is from this position of strength and confidence that we are moving steadily forward on Project Connect, identifying strategic organisational and operational initiatives to accelerate execution of our strategic plan and to increase demand creation to drive further profitable growth in 2018 and beyond," explained Boyle. (RR)

Dirk Vantyghem
EURATEX
Future lies in reconciling sustainability and...
Mohd. Showkot Ali
Maksons Group
The pandemic had made Bangladesh’s RMG sector capable to...
Aditya Agrawal
Cloth Haus
We will source from India and make in India
Marcelo Duarte
ABRAPA
Brazilian farmers are committed to sustainability of cotton ...
Judy Frater
Somaiya Kala Vidya
Among the many honours showered on Frater, including...
Paul Gaudio
Brand - Unless
Our mission is to eliminate plastic waste from the fashion...
Runa Ray
Label - Runa Ray
South Asia has always been adept when it comes to...