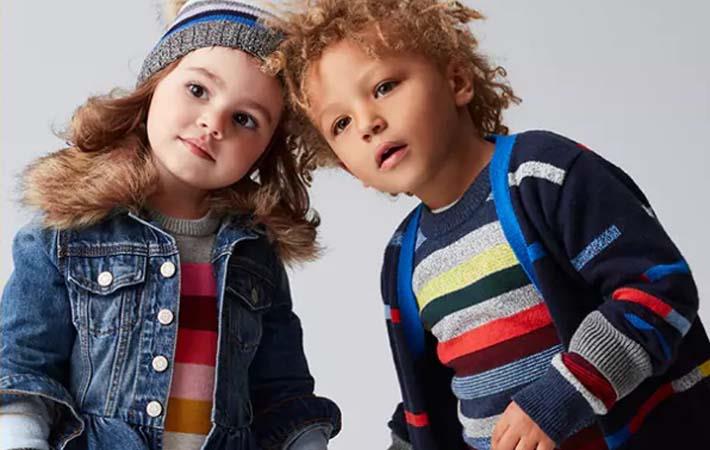 Courtesy: Gap Inc
The comparable sales of Gap Inc., a leading global retailer offering clothing, accessories, and personal care products for men, women, and children, for the third quarter of 2017 was up 3 per cent as against 1 per cent decrease in the same period last year, which excluded an estimated negative impact from the Fishkill distribution centre fire.

The company raised its reported diluted earnings per share guidance for fiscal 2017 to be in the range of $2.18-$2.22. Adjusted to exclude the second quarter benefit from insurance proceeds related to the Fishkill fire of about $0.10, the company now expects adjusted diluted earnings per share to be in the range of $2.08-$2.12.

"Today, we are happy to report our fourth consecutive quarter of positive comps, reflecting the continued momentum in key parts of our business," said Art Peck, president and chief executive officer, Gap Inc.

"We continue to make progress against the balanced growth strategy we outlined in September, driving efficiency at our more mature brands, while growing our footprint in the value and active space, and investing in our online and mobile experience," concluded Peck.

Fiscal year-to-date 2017 capital expenditures were recorded at $463 million. The company continues to expect capital spending to be approximately $625 million for 2017, excluding costs associated with the rebuilding of the company’s Fishkill, New York distribution centre campus and related supply chain spend, which is now estimated to be about $175 million. (RR)