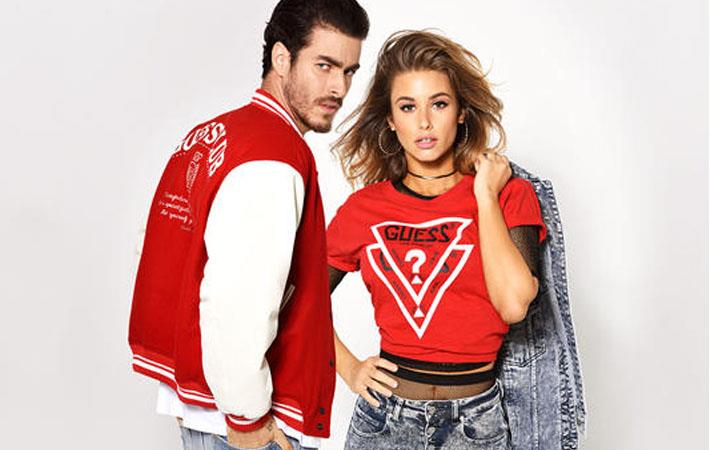 "I am thrilled to be back at Guess and be part of the Guess family again. This was and is my dream job, and I feel that my prior time with the company and my most recent experiences prepared me well for my current role. I believe there is a tremendous opportunity for Guess today, as the brand continues to gain relevancy with younger consumers all over the world where I see significant white space for continued growth. I also think that there are several areas of the operation that offer opportunities for improvement, which should result in operating margin growth over time," Carlos Alberini, chief executive officer, said.

"Looking forward, I plan to spend the next few weeks with our team developing our strategic vision and implementation plan. I intend to apply some key principles for shareholder value creation, including a disciplined approach to capital allocation and working capital management, careful product development and distribution, pursuing global initiatives to leverage and support our global business more effectively and, most importantly, placing the customer at the center of everything we do," Alberini concluded.