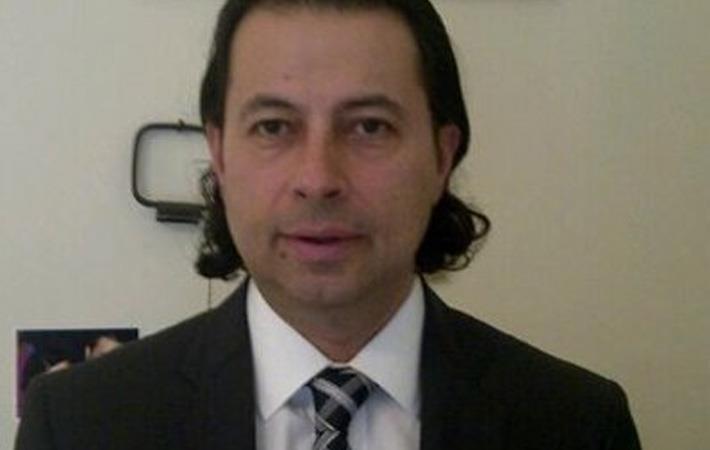 Courtesy: Twitter/Rajiv Suri
Rajiv Suri, 54, currently the chief executive officer (CEO) of Majid Al Futtaim (MAF) fashion business, which operates nearly 140 stores in the Middle East, will be the new CEO of Shoppers Stop with effect from January 9, 2018. The company also announced the resignation of its CFO Sanjay Chakravarti w.e.f the close of business hours on December 22.

“The board of directors... approved the appointment of Rajiv Suri as CEO of the company with effect from January 9, 2018,” Shoppers Stop said in a regulatory filing with the Bombay Stock Exchange.

Suri leads the strategic development, growth and transformation, innovation and digitalisation at MAF, which includes brands like A&F, Hollister, Crate & Barrel, Allsaints, Lululemon, etc. As a part of his role, he also served on the board of directors of the MAF JV’s with Abercrombie & Fitch and Monsoon & Accessorize.

Before joining MAF in 2014, Suri was associated with Jashanmal Group as CEO-Retail from 2007 till 2014. As a part of his role, he also served on the board of directors of Burberry Middle East and was instrumental in launching Burberry in India.

Prior to his association with Jashanmal Group, Suri worked with Mexx Europe Holding from 1998 to 2007 at various positions.

As a part of a strategic national programme for municipal waste...