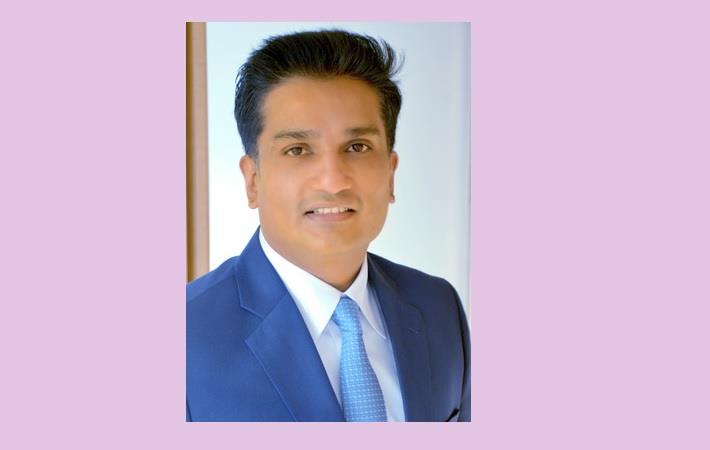 Ramesh Nair; Courtesy: JLL India
JLL India, one of the country’s premier and largest professional services firm specialising in real estate, has announced that Ramesh Nair will take over as CEO and country head on March 1, 2017. His elevation follows current chairman and country head Anuj Puri’s decision to leave the firm. Nair will report to JLL's Asia Pacific CEO Anthony Couse.
Anuj Puri joined JLL in 2007 when his company Trammell Crow Meghraj (TCM) merged with the Indian arm of global real estate firm JLL. This formidable partnership gave rise to the largest real estate services company on the Indian subcontinent.
“It’s been an incredible 10 years at JLL, but now is the time to step back and reflect before moving in a new direction,” says Anuj Puri. “The company has great leaders who are now at their prime, and it is to such a leader that I pass on the baton. Ramesh Nair has, over the years, taken everything he undertook from strength to strength and has earned his laurels many times over. I’ve worked closely with him for many years, and am confident that he is perfectly placed to spearhead JLL and take it to several new levels.”
Nair joined JLL in 1999, has risen swiftly through the leadership ranks and has been a member of the India Leadership Council since its inception in 2008. In 2013, he was promoted to the role of chief operating officer, India and became an international director in 2014.
As CEO and country head, Nair will be responsible for overall direction, strategy and growth of JLL’s India business. “It’s an absolute honour to be taking over as head of JLL’s India business,” says Ramesh Nair. “I look forward to working more closely with our clients and teams to produce outstanding outcomes and drive growth to the next level.” (RKS)