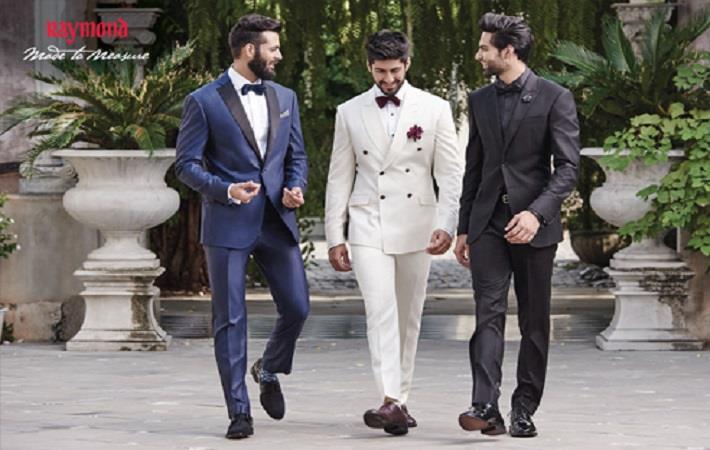 Courtesy: Raymond
One of India's major fabric and fashion retailers, Raymond, is reducing its capital expenditure from Rs 300 crore in FY 2016 to Rs 250 crore this fiscal.

Most of the company's capital expenditure last year was towards capacity expansion, renovation of stores and capital machinery.

Raymond is seeking better margins and returns on capital next year after annual profits dived 18 per cent, from Rs 113 crore to Rs 92 crore., according to a newspaper report

Raymond had invested heavily in segments such as Made to Measure, store expansion and renovation, and it now wants to build scale across its retail formats.

That plan includes setting up 125 stores under the Raymond Shop brand, next year, according to Sanjay Behl, CEO-Lifestyle, Raymond.

The company is now seeking margin expansion and profitability for its branded apparel segment, where it has Park Avenue and ColorPlus as its leading brands.

Behl said the company is aiming to achieve scale in its ready-to-wear segment, and expects a margin of 10-12-per cent.