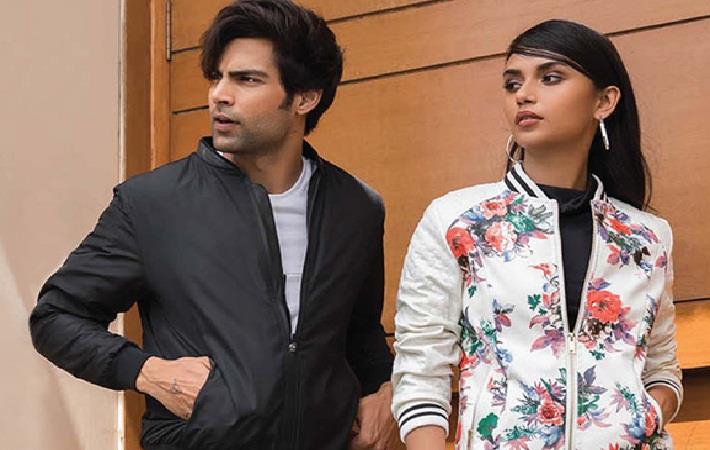 Courtesy: Reliance Retail
Reliance Retail, a part of oil-to-telecom conglomerate Reliance Industries, has jumped 95 places on Deloitte’s global powers of retailing 2019 index to bag the 94th spot as revenues soared on back of growth in grocery, consumer electronics, fashion and lifestyle businesses. This was supported by a combination of store expansion and same-store sales growth.

In the first nine months of the current fiscal, the company reported more than doubling of revenue to ₹93,903 crore and a profit of  ₹4,278 crore, according to a press release by Deloitte.

While Deloitte ranked 250 firms globally for its annual report based on their retail revenues for financial year 2017, in case of Indian companies it factored revenue for the year ended March 2018.

“The world’s top 10 retailers contributed 31.6 per cent share to the top 250’s total retail revenue in financial year 2017, an increase of 0.9 percentage point year-on-year. The top three retailers maintained their positions, while Amazon jumped up two positions to number 4 with the highest retail revenue growth of 25.3 per cent,” said Deloitte.

Walmart retained its position as the world’s largest retailer, with an improvement in its retail revenue growth of 3 per cent in financial year 2017. Walmart’s recent initiatives include the acquisition of Indian retailer, Flipkart, and its partnership with Japanese retailer Rakuten. Costco maintained its number 2 ranking while Kroger was placed just behind it.

Out of the top 10, seven were US retailers while German firms Schwarz and Aldi Einkauf came in at 5th and 9th positions, respectively. UK’s Tesco rose one position to be ranked at number 10. (PC)

Reliance Retail, a part of oil-to-telecom conglomerate Reliance Industries, has jumped 95 places on Deloitte's global powers of retailing 2019 index to bag the 94th spot as revenues soared on back of growth in grocery, consumer electronics, fashion and lifestyle businesses. This was supported by a combination of store expansion and same-store sales growth.
More Reliance Industries Limited News... More Apparel/Garments News - India...

While scientists across the world are busy developing vaccine and...