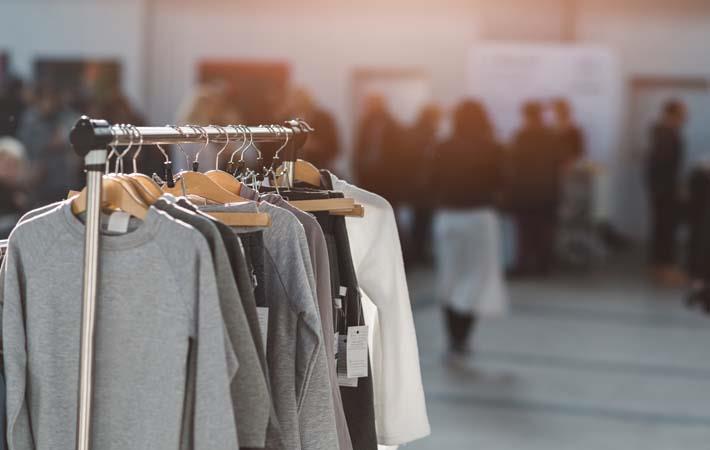 The retail industry of the US has seen an increase in employment in 2017 with creation of 12,900 jobs in November against a loss of 10,300 jobs in October. However, clothing and clothing accessories stores including online sales recorded a decrease in employment. The 12,900 new jobs do not include automobile dealers, gasoline stations and restaurants.

The overall average of three months shows an increase of 4,400 jobs, said the National Retail Federation (NRF) in its latest press release on employment data.

The annual hiring of temporary holiday workers is on track, which is expected to remain between 5,00,000 and 5,50,000 positions, as per NRF’s forecast.

“This was one of the strongest gains we have seen all year,” said Jack Kleinhenz, chief economist of NRF. “You expect employment to be up during the holiday season and retailers are expecting strong holiday sales with related job growth, but overall growth in the economy has to be recognised here as well. We are also seeing new jobs in other sectors of the economy, particularly industrial, and that means more demand for retail goods and a need for more retail workers.”

Economy-wide, average hourly earnings in November increased by 64 cents – 2.5 percent – year over year. The US department of labour said the unemployment rate was 4.1 percent, unchanged from October.

NRF is the world’s largest retail trade association, representing discount and department stores, home goods and specialty stores, grocers, wholesalers, chain restaurants and internet retailers from more than 45 countries including the US. (VM)