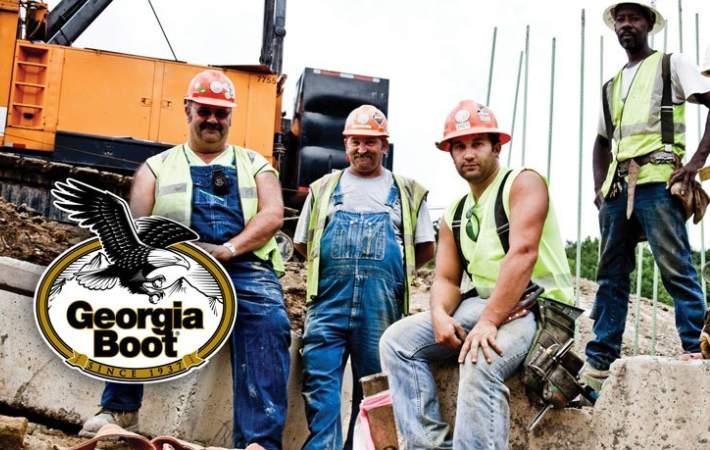 “The significant increase in second quarter profitability year-over-year reflects the work we have done to create a more efficient company. Through enhancements to our production facility in Puerto Rico along with a number of organisational changes aimed at reducing our expense structure we were able to improve operating profit by nearly $4.8 million. Equally important, we continued to see signs of stabilisation in our branded wholesale business,” said Jason Brooks, president and chief executive officer of Rocky Brands.

“Although wholesale sales decreased in the quarter, in part due to the discontinuation of a low margin private label programme, we achieved higher gross margins due to less promotional sales as well as the discontinuation of the private label programme. We are continuing to focus on designing and delivering high quality branded products which support higher gross margins,” added Brooks.

Income from operations was $2.3 million, or 3.9 per cent of net sales compared to a loss from operations of $2.5 million a year ago, said the company in a press release.

“Looking ahead, I am encouraged by the outlook for Rocky Brands. With Rocky, Georgia Boot and Durango, we have a great portfolio of brands that hold leadership positions in their respective categories and provide compelling growth opportunities for our wholesale segment. At the same time, our retail model is uniquely situated to directly and efficiently serve the footwear needs of America’s manufacturing and labor based businesses.,” said Brooks.

Finally, the expansion of our domestic manufacturing capabilities is allowing us to bid on and win an increasing amount of military contracts and produce footwear at better margins. The entire organization is committed to executing our growth and profit improvement strategies and delivering greater value to shareholders over the long-term,” continued Brooks. (KD)