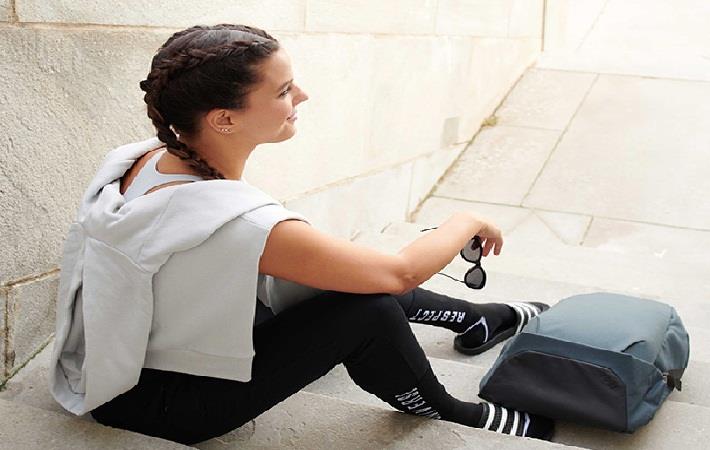 Regional winners will now be evaluated by the National Adjudication Committee, comprised of some of Canada’s leading entrepreneurship and industry experts. The national winners will be celebrated at the Startup Canada Awards Grand Finale in Toronto, next October, said RYU Apparel in a press release.

“We are very happy about this award, as one of our goals has always been having an impact in the communities we live in,” said Marcello Leone, CEO of RYU. “We are proud of our Canadian roots and being recognised as the best in British Columbia is an important validation of the efforts we are making to grow to a global scale, remaining strongly connected to our place of origin.”

“Congratulations to the 2019 winners of the Startup Canada Awards,” said Victoria Lennox, co-founder and president of Startup Canada. “Each and every one of these outstanding recipients have an immense impact on the future of Canada and they all represent the greatness and diversity of our nation’s entrepreneurship community. We are proud to celebrate excellence and enduring impact across Canada by recognising the entrepreneurs, innovators and support ecosystem making it happen.”

The Startup Canada Awards can be likened to the Oscars for the Canadian entrepreneurship community. The awards celebrate and recognise individuals, communities, and institutions that demonstrate innovation, excellence, outstanding achievement, and impact in advancing entrepreneurship in Canada.

Vietnam and South American nations are working to form a supply chain ...

In 2021, EU exports of textile and clothing articles increased by...