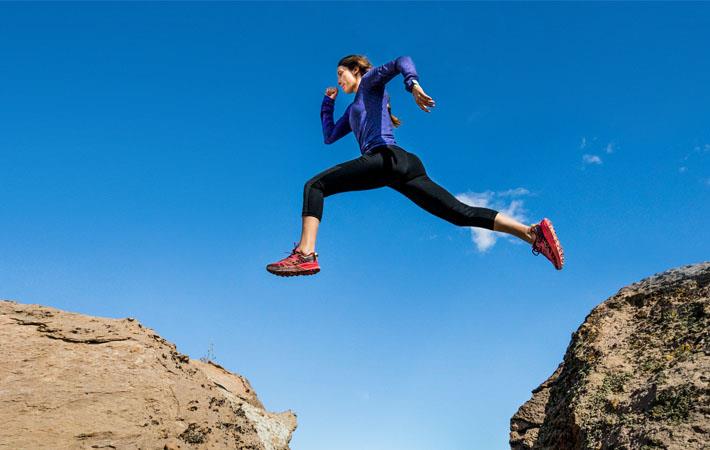 Courtesy: Deckers Brands
The net sales of Deckers Brands, a global leader in designing, marketing and distributing innovative footwear, apparel and accessories, has increased 4.0 per cent to $501.9 million in the second quarter of fiscal 2019 as compared to $482.5 million during the same period last year. On a constant currency basis, net sales increased 3.3 per cent.

"The continued profitability gains in the UGG brand and top-line growth within the Hoka One One brand drove second quarter results, as both sales and earnings per share exceeded expectations," said Dave Powers, president and chief executive officer. "Profitability in the second quarter was aided by a 350 basis point increase in gross margin over last year. While a portion of the increase in gross margin came from one-time savings in the quarter, the company continues to execute well on our long-term plan of improving levels of profitability. Additionally, our confidence in our strategy, the momentum we see in the business and the strength of the brand portfolio has led us to raise our fiscal year 2019 guidance."

During the second quarter, the company repurchased approximately 1.1 million shares of its common stock for a total of $125 million.  As of September 30, 2018, the company had $116 million remaining under its $400 million in stock repurchase authorisations.

For fiscal 2019, the company net sales in the range of $1.935 billion to $1.960 billion, 50 per cent gross margin, operating margin to be in the range of 13.0 to 13.2 per cent. SG&A expenses as a percentage of sales are projected to be slightly better than 37 per cent and effective tax rate is now expected to be approximately 21 per cent. (RR)

The net sales of Deckers Brands, a global leader in designing, marketing and distributing innovative footwear, apparel and accessories, has increased 4.0 per cent to $501.9 million in the second quarter of fiscal 2019 as compared to $482.5 million during the same period last year. On a constant currency basis, net sales increased 3.3 per cent.
More Apparel/Garments News - United States Of America...