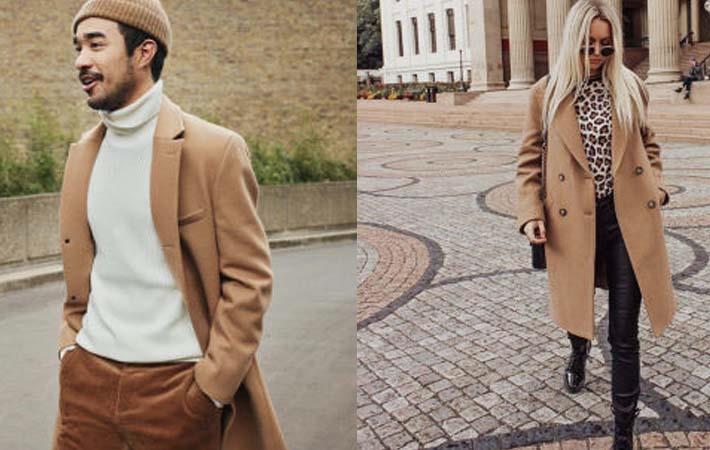 Pic: H&M
The H&M group’s net sales have increased 10 per cent to SEK 51,015 million in the first quarter of fiscal 2019. In local currencies, net sales have climbed 4 per cent. The ongoing transformation work has contributed to continued positive sales development with more full-price sales, lower markdowns and increased market share in many markets.

During the quarter the company successfully transitioned the online platform in Germany. One of the measures to ensure a smooth, well-executed transition was to deliberately hold back on sales activities in Germany, which had a dampening effect on online sales. Adjusted for Germany’s online sales, the group’s total net sales increase was 6 per cent in local currencies, H&M said in a press release.

"Our ongoing transformation work has contributed to stronger collections with increased full-price sales, lower markdowns and increased market shares. Sales developed well both in stores and online in many markets, including Sweden which grew by 11 per cent, the UK by 8 per cent, Poland by 15 per cent, China by 16 per cent and India by 42 per cent in local currencies," Karl-Johan Persson, CEO.

The quarter’s pre-tax profit of SEK 1,043 million was negatively affected by the drop in sales in Germany, but also by costs of around SEK 250 m associated mainly with the replacement of the online platform in Germany as well as continued costs relating to implemented and upcoming transitions to new logistics systems. This is having a negative effect on our margin in the short term but will have a positive effect in the longer term as it will result in a faster, more flexible and more efficient product flow.

"All markets are now on the new online platform. For our customers in the German market this means improvements such as faster and more flexible deliveries, and better integration between our physical stores and the online store," added Persson. (RR)