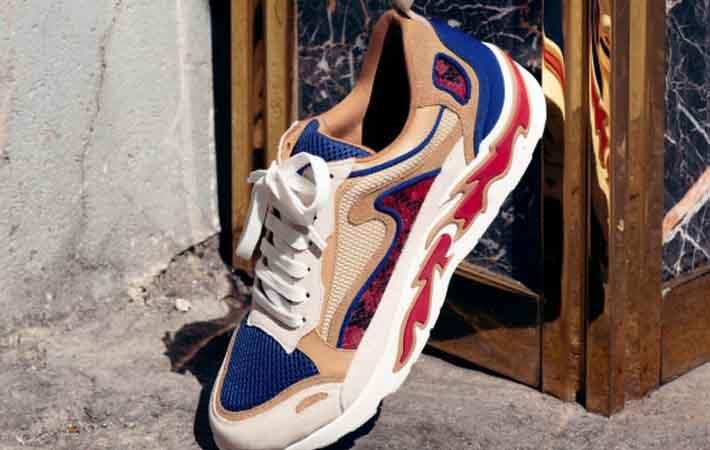 In EMEA, SMCP delivered 7.5 per cent growth at constant currency, reflecting contrasting trends in Europe, including tough market conditions in the UK, which is impacted by Brexit uncertainties, and in Switzerland which has seen a slowdown in tourism, said SMCP in a press release. Meanwhile, Spain, Italy and Germany’s performance continued to be very dynamic. In the Americas, the group generated 13.3 per cent sales growth at constant currency, a very strong performance considering the high basis of comparison (27.1 per cent in Q2 18) and the challenging market conditions, still impacted by a slowdown in tourism.

SMCP benefited notably from the positive results of its recent openings such as Brickell City Center (Miami) and the Pacific Center (Vancouver). In Mexico, SMCP opened 3 new POS in Polanco and Monterrey Punto Valle, totaling 13 points of sale. In APAC, the group recorded another very strong quarter with 23.4 per cent sales growth at constant currency, on top of a very high basis of comparison (47.7 per cent in Q2 2018). This growth reflected the success of the 2019 SpringSummer collections as well as very dynamic trends in Mainland China (over 30 per cent sales growth at constant currency.). The performance in Hong-Kong has been impacted by some protests in June. In APAC, SMCP also showed very strong progress in digital, including promising results on JD.com.

“We are pleased with our Q2 sales which, as expected, showed a solid acceleration to 10.1 per cent. In the first semester, our brands continued to launch beautiful collections, prominent stores and continued to focus on full price sales. We also delivered on our key priorities for 2019 such as driving retail excellence and accelerating our digital journey through partnerships with JD.com and Farfetch, which perfectly complement the group’s growing digital presence. This leads us to confirm our full-year guidance,” said Daniel Lalonde, SMCP’s chief executive officer.

In H1 2019, consolidated sales of the company stood at €540.3 million, up 8 per cent at constant currency, including a like-for-like sales growth of 0.7 per cent which mainly reflects tough market conditions in France and a positive international LFL growth. Overall, reported sales were up 9.5 per cent including a positive currency impact of 1.5pts. Over the semester, SMCP benefited from the successful development of its accessories (23.1 per cent of sales growth) as well as solid progress in digital (+50bps to 14.8 per cent of total sales), with particularly strong progress in mainland China.

Over the last twelve months, SMCP net openings reached 99 directly operated stores (DOS). These openings occurred in all international regions with 50 DOS in APAC, 44 in EMEA and 11 in the Americas.Meanwhile, in France, the group has continued to invest in its stores network and has pursued its optimisation with 6 targeted net closings. SMCP pursued its network optimisation with 6 net closings over the last twelve months such as Sandro Levallois-Perret, while investing in new qualitative locations including Claudie Pierlot, Saint Germain-des-Prés and St Tropez.

SMCP has confirmed its 2019 full-year guidance. The group is targeting a sales growth of between 9-11 per cent at constant currency and a stable adj.