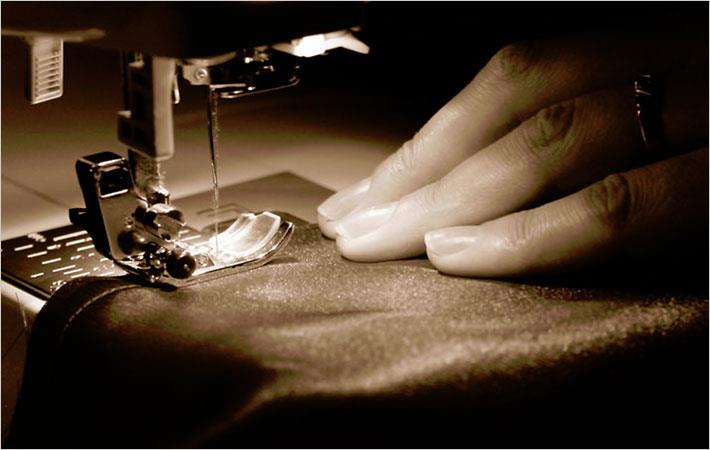 South Asia has put in place a number of policies to support the textile and apparel sector, but there is still significant room for improvement in a number of key areas such as product concentration, quality, input availability, lead times, reliability, and compliance that are relevant to boost exports and create good jobs for development, according to World Bank report titled Stitches to Riches.

The report found that South Asia exhibits significant potential to capture displaced apparel production as a result of rising costs in China. The Bank’s estimates suggest that a 10 per cent increase in China’s prices would boost South Asian exports between 13 and 25 per cent, although the gain would be even bigger for Southeast Asia (between 37 and 51 per cent).

These higher exports, in turn, would potentially translate into more good jobs for development. Moreover, female workers are expected to benefit the most—including through higher expected wages than in agriculture, which would have positive ripple effects for both the overall economies and individual households.

South Asia has put in place a number of policies to support the textile and apparel sector, but there is still significant room for improvement in a#

The report estimates that a 10 per cent rise in Chinese wages could be associated with an increase of up to 9 per cent in male and female employment in the South Asian countries. Individual estimates vary by country, gender, and trading partner - with Pakistan and Bangladesh winning the biggest gains for the US market and Sri Lanka doing the best in the EU markets. This also underscores the unique situation and policies in place in each country

It is important for South Asian economies to design and implement policies to improve competitiveness in apparel. Most South Asian countries would benefit significantly from easing barriers to the import of inputs and facilitating market access and foreign investment.

According to the report, apparel firms in India are disproportionately concentrated in the informal sector and tend to be small. Further, firms mainly produce cotton garments and have not made inroads into the market for synthetic apparel. India currently has midrange unit values but low productivity, product diversity, and lead times.

As for policy options for product diversity, policy makers could reduce tariffs and import barriers to ease access to MMFs - such as more transparency for duty drawback schemes and bonded warehouses, and removing antidumping duties on MMFs. They could also lower excise taxes or provide other incentives to develop a domestic MMF industry.