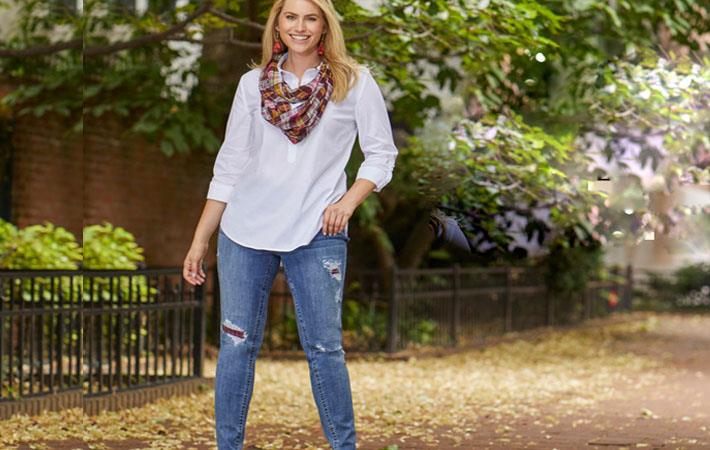 "We had a solid performance in the second quarter and first half of 2018 mainly due to positive same-store sales and strong merchandise margins, as a result of much lower markdown sales versus last year," said , chairman, president, and chief executive officer.  "However, again we are cautious about our second half merchandise margin improvement as markdown sales were not as significant in the second half of 2017."

Year-to-date, the gross margin increased to 38.6 per cent of sales from 35.2 per cent the prior year primarily due to higher merchandise margins and lower buying and occupancy costs. The year-to-date SG&A rate was 30.4 per cent versus 28.9 per cent last year primarily due to higher incentive compensation and insurance costs. Income tax was an expense of  compared to an expense of  last year. (RR)