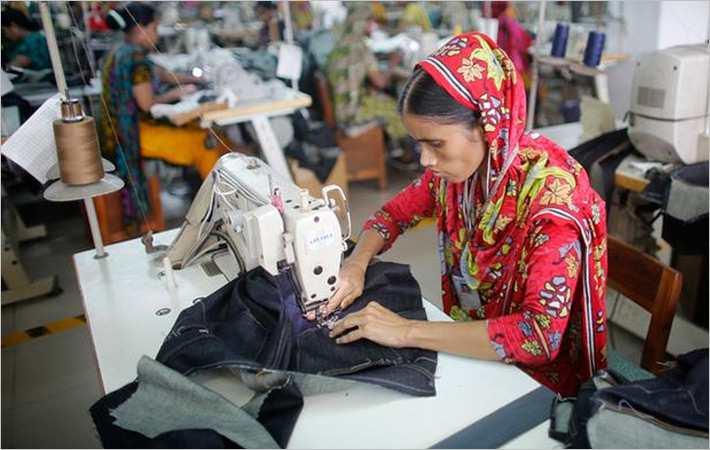 Partners of the Sustainability Compact – the Government of Bangladesh, the European Union, the US, Canada, and the International Labour Organisation (ILO) – have held the third follow-up meeting. The meeting aimed at assessing progress made since the second follow-up meeting on January 28, 2016 and to review priorities for the coming year.

The partners recognise progress made in several areas of the Compact, says the ‘Joint Conclusions’ released by the partners after their meeting in Dhaka. These include recent increase in trade union registrations in Dhaka division, work towards the development of standard operating procedures (SOPs) to better process applications for trade union registration, strengthening of Department of Inspection for Factories and Establishment (DIFE), formation of the Remediation Coordination Cell (RCC) and investment in factory safety with the initial implementation of corrective action plans.

They also noted the introduction of the concept of workplace cooperation and building a culture of occupational safety and health, according to the Joint Conclusions.

The Compact and the Joint Conclusions of the Partners continue to serve as a set of commitments and priorities by its partners aimed at securing respect for labour rights, occupational safety and health, and the promotion of responsible business conduct in the readymade garment (RMG) sector.

To ensure that the new SOPs are agreed to for the smooth and expeditious processing of trade unions’ registration applications in accordance with objective and transparent criteria, the partners underlined the importance of upgrading the Department of Labour (DoL) with staff and resources.

The partners welcomed the formation of Tripartite Consultative Council (TCC) for RMG sector as an advisory body for industrial relations between the workers and the factory owners. They also recognised the urgent need to begin inclusive consultations towards the amendment of the Bangladesh Labour Act (BLA) and associated regulations to address the conclusions and recommendations of the ILO’s supervisory bodies.

Further, the partners recognised the urgent need for promoting responsible business conduct (RBC). “They encourage brands and retailers to adopt RBC practices and a uniform code of conduct for factory audits in Bangladesh,” the Joint Conclusions said.

The partners agreed on the need for the National Initiative, the Accord, and the Alliance to commence where not started and advance remediation work. “They encourage private initiatives to remain engaged with the government and to renew their commitments to working for safer RMG factories in the coming years.” (RKS)