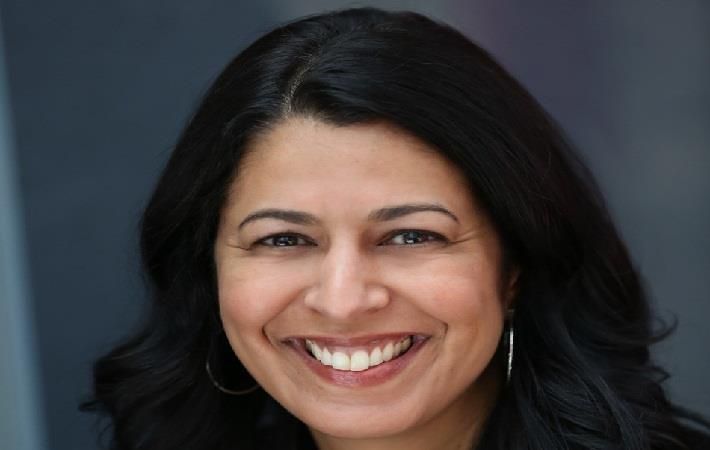 Amina Razvi, ED; Pic: Sustainable Apparel Coalition
The Sustainable Apparel Coalition (SAC), the leading association representing the apparel, footwear and textile industry in sustainability, has announced that its board of directors has confirmed the appointment of Amina Razvi as executive director (ED). Razvi has assumed day-to-day leadership of the coalition and has responsibility for its global operations.

“On behalf of the SAC Board, I am thrilled to announce Razvi’s appointment as the Sustainable Apparel Coalition’s executive director. Amina’s vision, exceptional accomplishments and leadership capabilities show that she is the leader we need to elevate the SAC into the future and drive measurable impact reductions,” said Sean Cady, VF Corporation global vice president for sustainability and responsibility, and the SAC board chair in a press release by SAC. “An experienced industry professional, Razvi possesses a unique combination of knowledge and vision to scale the work of the SAC and engage with members and stakeholders globally as we transform the apparel, footwear and textile industry through the development and use of the Higg Index.”

Razvi has worked at the SAC since 2015. Prior to her new role, she served as vice president of membership and then as interim executive director. Under Razvi’s previous position, the SAC strategically expanded its global presence and impact, increasing membership from 135 to more than 250, and expanding the Higg Index customer base from approximately 1,800 to more than 13,000 global users. She succeeds Jason Kibbey, who is now CEO of Higg Co, which was recently spun out of the SAC to support the technology development of the Higg Index.

The SAC’s groundbreaking work serves as an example of how an entire industry can unite to drive change. SAC members collaborate to develop the Higg Index, a standardised suite of tools to assess environmental and social value chain impacts for the purpose of driving performance improvements and addressing the industry’s greatest sustainability challenges.

“I have always believed in the vision and mission of the coalition and am honoured to have the opportunity to take on this new role at the SAC,” said Razvi. “The SAC is the leading industry coalition to demonstrate how companies can collaborate on meaningful improvements to address the most urgent sustainability issues of our time. I am inspired by the commitment and progress of our members and believe their efforts through the SAC will be transformative in the years to come.”

A veteran of the apparel industry, before joining the SAC Razvi worked at Old Navy, where she led the development and execution of the brand’s first LEED store, and at Gap Inc, where she led the first large-scale deployment of the Higg Index and development of environmental sustainability goals for the company. While serving as executive director of the Sustainable Apparel Coalition, Razvi was elected to the board of the Apparel Impact Institute and will support coordinating efforts between the two organisations. The Apparel Impact Institute is an industry collaboration focused on driving sustainability performance improvements. Razvi holds a Master of Architecture degree from the Massachusetts Institute of Technology. She is based in San Francisco. (PC)

The Sustainable Apparel Coalition (SAC), the leading association representing the apparel, footwear and textile industry in sustainability, has announced that its board of directors has confirmed the appointment of Amina Razvi as executive director (ED). Razvi has assumed day-to-day leadership of the coalition and has responsibility for its global operations
More Apparel/Garments News - United States Of America...