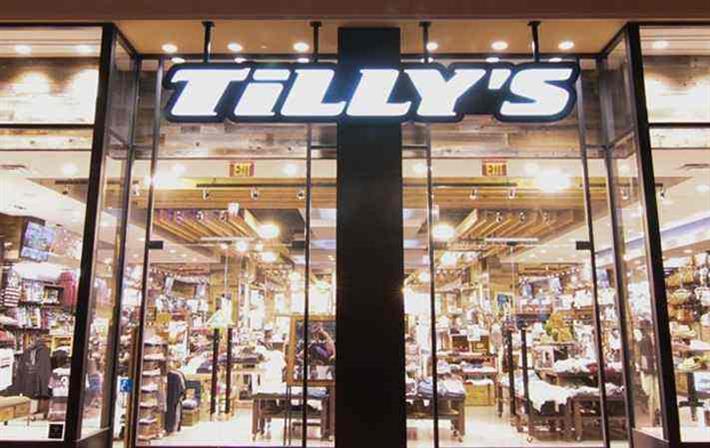 Courtesy: Tilly's
Tilly's, a US based specialty apparel, footwear and accessories retailer, reported a fall of 59.15 per cent in its net income in the fourth quarter of fiscal 2015 despite an increase of 4.1 per cent in its net sales in the quarter because of year-on-year tax difference, according to a press statement released by the retailer.

The increase in tax was majorly because of a $2.6 million tax impact from stock option expirations. This resulted in the write-off of certain previously recognised deferred tax assets.

Commenting on the results, Ed Thomas, president and CEO of Tilly's said, âOur fourth quarter comparable store sales results were slightly better than our outlook, and we ended the quarter with clean and current inventories.â

âI am even more excited about the opportunities to improve the business for the long-term and look forward to making progress during fiscal 2016,â he added.

The retailer assumes an anticipated effective tax rate of approximately 40 per cent plus a $0.4 million income tax charge primarily for the impact of restricted stock vesting in addition to the effective rate in its outlook for FY16. (MCJ)