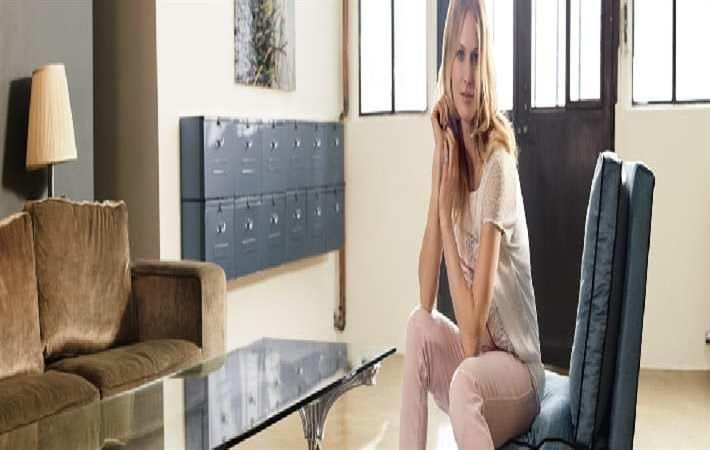 Despite a difficult market, Tom Tailor’s rise in wholesale sales has been attributed to the rise in shop-in-shops by 189 to 3,145 since the end of 2015. The retail segment of the umbrella brand achieved a strong sales growth due to a year-on-year increase in the number of retail stores, which grew by 77.

German apparel and accessories company, Tom Tailor Group saw an increase in consolidate sales of 1.5% in Q1 2016 to €218.9 million (€215.7 million in the corresponding quarter last fiscal) because of an increase in umbrella brand, Tom Tailor's retail and wholesale sales. Wholesale accounted for 39.9% of group sales, retail segment accounted for 29.2%.#

Commenting on the results, Dieter Holzer, CEO of Tom Tailor Holding said, “The first months of 2016 were coined by key measures within our ‘CORE’ efficiency program, on one hand, and growth initiatives in the digital segment, on the other.”

“2016 will be a year of transformation. We are facing up to this challenge with commitment, a strong team and confidence that we can get the Tom Tailor Group back on the course of profitable growth,” he added.

The group expects the accelerating structural change in textile industry to continue gaining momentum in the coming quarters. This will bring both challenges and opportunities. (MCJ)

Roop Rashi
Office of the Textile Commissioner, Government of India
EXCLUSIVE Interview with Fibre2Fashion: We will strengthen...
Sanmugamagesh
TAILYOU (The Chennai Silks)
Our popular products are silk sarees and salwars
Bijou Kurien
Retailers Association of India (RAI)
We should see an exciting phase for retail in India in next ...
Dr. Ajay Sahai
Federation of Indian Export Organisations
Exports of $100 billion in textiles sector in next 5 years...
Catalin Valean
ATU BODY COUTURE
I always design to educate and not to please
Najla & Cynthia Burt
Label - Dur Doux
Orange is the new Black
Meenakshi Singh and Bhavisha Dave
Capsul
Streetwear is driven by economics of Veblen goods