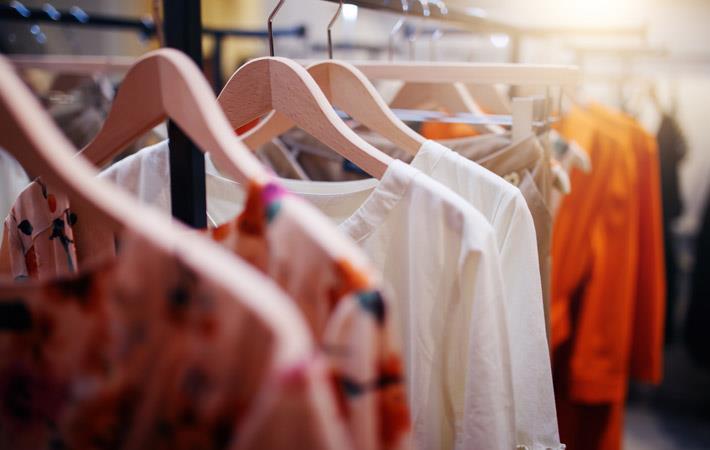 The South India Garment Association (SIGA) has voiced its concern over the impact of the implementation of 2 slabs of GST on apparel. In a letter to Krishna Byre Gowda, a minister in the Karnataka cabinet and member of the GST Council, SIGA said that the implementation of two slabs of GST on apparel based on transaction value has been adversely affecting the industry.

The chairman (taxation) at SIGA, Anurag Singhla wrote that garments being made in Bengaluru are now costing more as those fall under the Rs 1,000-plus plus transaction value under 12 per cent GST to end customers. The result is that sales have reduced at retail stores for Bengaluru-made garments.

Moreover, under-utilisation of actual production capacity has been leading to unemployment, and cheaper garments made in other parts of country are taking over the market.

Pointing out that Bengaluru is the largest manufacturing hub for men’s garment manufacturing which generates employment for the poor, especially women, Singhla wrote, "Such scenario of unemployment especially in the outskirts is not a good sign for the growth of Bengaluru."

Urging the minister to look into the negative impact on the apparel industry, the SIGA official called for a single slab GST which would remove the 'discrimination' based on transaction values. "We suggest that only one slab i.e. 5 per cent be fixed for the garment industry."

Singhla also said that the introduction of the e-way bill was discriminatory, and that this would cause a hindrance in the free movement of goods. He pointed out that under the e-way bill system, a consignment up to Rs 50,000 in value and local movement within 10km have been exempted from the e-way bill system, whereas while small businesses have been given some relaxation in their GSTR filings. "This may lead to great confusion," he said. (SG)