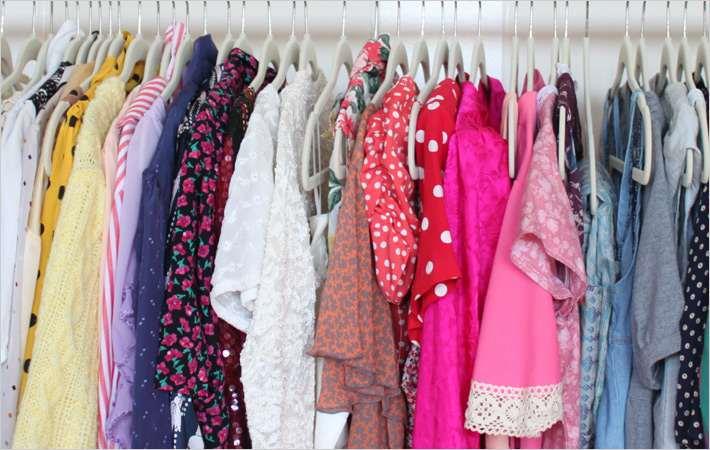 UK consumer spending fell for the third consecutive month in July, according card giant Visa. Consumer spending dropped by 0.8 per cent last month compared to the same month last year. The decline was slightly higher than June month’s fall of 0.2 per cent. The drop in spending was across a broader range of retail sectors, with clothing among the worst hit.

Clothing and footwear spending fell by 5.2 per cent year-on-year during the month. One reason for this is imported goods becoming more expensive as prices are being driven higher by last year’s collapse in the value of the pound post-Brexit.

Another reason is that while inflation is currently at 2.6 per cent, wages are growing by just 2 per cent. This leads to 0.6 per cent drop in consumers’ spending/savings.

Gayle Haddock, Carry me home (Children’s Clothes), London, said, “July isn’t usually a hectic month for us, and this year was no exception. During the summer holidays many parents have to reduce their working hours and increase their childcare costs, so there’s less time and money to make non-essential purchases. We’ve worked to counter this by releasing discount codes on social media.”

IHS Markit, the data company that compiled the figures for Visa, is not optimistic about a recovery in consumer spending. (RKS)