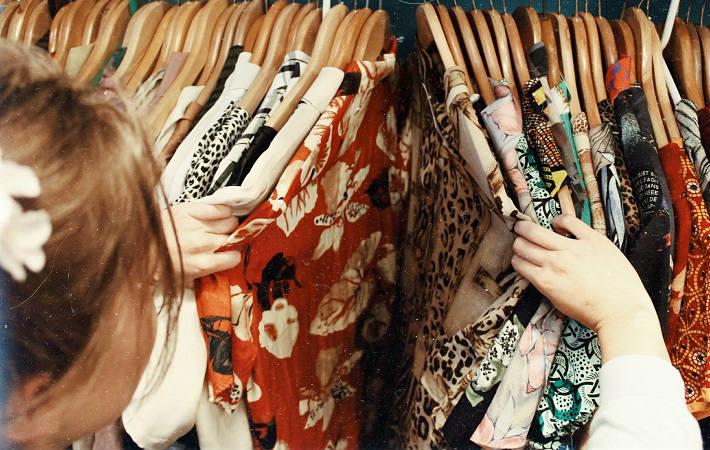 Courtesy: Becca McHaffie on Unsplash
Clothing expenditure reported just 0.6 per cent growth as consumers put off buying new autumn and winter wardrobes due to a warm August, according to the latest Barclaycard consumer spending data for the period from July 22 to August 18, 2018. Women’s and men’s clothing sales contracted slightly by 0.9 and 0.3 per cent respectively during the period.
However, consumer spending rose 4.5 per cent year-on-year in August, maintaining the strong level seen in recent months as Brits struck a balance between covering the cost of essentials and enjoying the final stretch of summer, data from Barclaycard, which sees nearly half of the nation’s credit and debit card transactions, showed.
Essential spending performed well with 6.9 per cent year-on-year growth, bolstered by a rise in supermarket expenditure of 5.0 per cent. As fuel prices remained at their highest for several years, petrol spending climbed 10.9 per cent.
Non-essential expenditure, meanwhile, demonstrated growth of 3.4 per cent, indicating that consumers are balancing their budgets to cover the necessities while allowing for some discretionary spending. The trend of spending on experiences continued with entertainment up 10.3 per cent, driven by growth in ticket sales (8.6 per cent) and pub spending (11.9 per cent).
“Brits have been feeling confident enough in their spending power to enjoy summer events and evenings out. However, it’s clear they’ve struck a balance between spending on essentials and treating themselves,” said Esme Harwood, Director at Barclaycard.
Having spent more than usual over summer, a third of consumers (34 per cent) say they are now planning to reduce their expenditure. Of these consumers, 44 per cent say they’ll do so by cutting back on treats for themselves, while 39 per cent say they’ll spend less on entertainment, such as going to restaurants or having nights out.
A degree of uncertainty about the future is also likely to be driving this caution. Nearly six in ten Brits (58 per cent) are worried that rising inflation will leave them with less money to spend each month, while a similar proportion (56 per cent) are concerned that rising energy prices will leave them worse off.
“Looking ahead, it appears that many consumers are planning to tighten their belts and keep a closer eye on their finances after spending more than usual over summer,” said Harwood. (RKS)