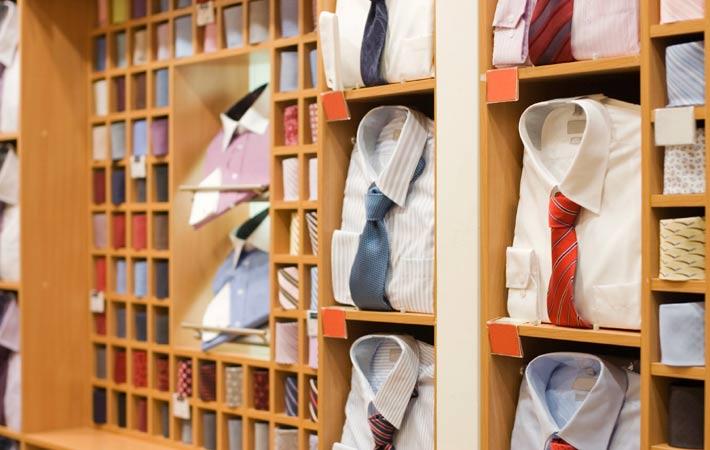 Over 25 leading UK retailers have signed up to a series of pledges to tackle some of the biggest global challenges of the coming decades, as highlighted by the United Nations (UN). Using the UN Sustainable Development Goals (SDGs) as a framework, ‘Better Retail Better World’ includes a series of stretching targets for the retail industry to achieve by 2020.

Retail is one of the first industries to take collective action in this way to reduce greenhouse gas emissions, deforestation and waste; support all people to enter and progress in employment; and lead the fight to eradicate modern slavery, British Retail Consortium said on its website.

The action plan to advance sustainability, development and equality consists of three main points. First, embedding a policy that no worker in the supply chain should pay for a job, to provide a safeguard against modern slavery. This is to tackle situations where low-wage workers borrow large sums of money to cover recruitment fees, putting them at risk of exploitation, including debt bondage. Second, publicly disclosing how retailers are supporting people from underrepresented demographics to progress in employment. And finally, reducing waste, greenhouse gas emissions and deforestation.

More than 25 of the UK’s best-known retailers including Debenhams, House of Fraser, Ikea, John Lewis Partnership, M&S and Next are among the first companies to sign the ‘Better Retail Better World’ pledges. As part of the project, retailers will share knowledge and best practice, and publicly disclose progress on the goals.

“This (the launch of Better Retail Better World) is part of a growing movement for change. It is time for the retail industry to show what it can do for the common good. We are taking collective action to build a better, more prosperous and sustainable world, and demonstrating how we are making a positive contribution to society, in terms of the supply chain, food packaging, and waste,” said Richard Pennycook, chairman of the British Retail Consortium.

“Through our Industrial Strategy and the Good Work Plan, we have already made steps to create a stronger, fairer society, and it’s encouraging to see retailers coming together to fulfil these ambitions through the Better Retail, Better World initiative,” said retail minister Andrew Griffiths. (RKS)