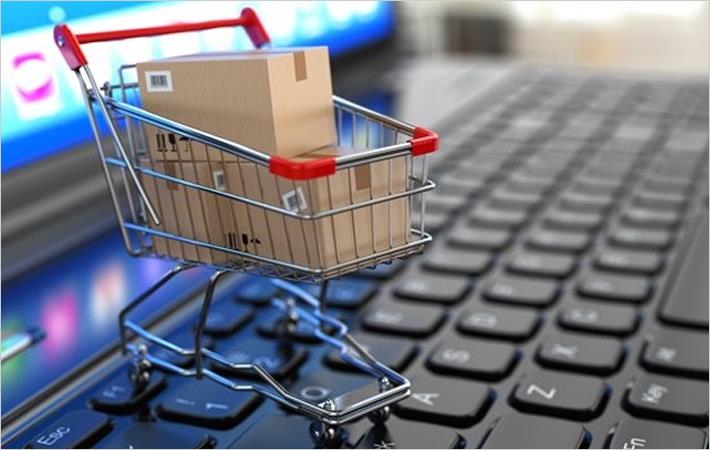 The UK is the most popular destination for retailers looking to expand their store presence in Europe, the Middle East and Africa or EMEA in 2017. A big 65 per cent of retailers cited the UK as their target market for expansion, according to the latest research from global property advisor, CBRE. UK was followed by France, Germany and the UAE.
The core markets of Western Europe are on top of retailers' agenda as the most popular destinations for expanding their store network in 2017, despite the political and economic uncertainty in Europe.
The UK came up as the most attractive retail market in the region, followed closely by France cited by some 43 per cent retailers, Germany, 38 per cent, and UAE, 24 per cent. Spain, Netherlands and Hungary attracted 19 per cent of respondents, to occupy the fifth spot as the most popular markets for retailer expansion.
CBRE's research report - How Active are Retailers in EMEA? - found that 51 per cent of international retailers surveyed intended to open up to five stores across EMEA by the end of 2017. Street shops and regional shopping centres remain the most popular formats for expansion with over 80 per cent of retailers choosing these methods of growth.
The survey also found that the biggest concerns for retailer expansion in 2017 are real estate cost escalation which was cited by 57 per cent of retailers, closely followed by lack of quality retail space at 51 per cent. (SV)