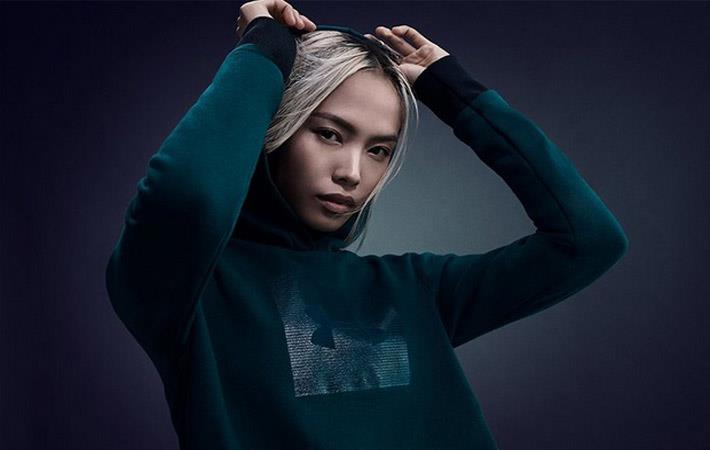 Courtesy: Under Armour
The revenue for the third quarter of fiscal 2017 at Under Armour has been recorded 5 per cent low at $1.4 billion. During the reported period, operational challenges due to the implementation of the company's enterprise resource planning system and other related service levels along with lower North American demand negatively impacted revenue.

Gross margin went down to 45.9 percent as benefits from changes in foreign currency rates and product costs were more than offset by pricing and other inventory management initiatives, and regional mix. Adjusted gross margin, which excludes a $4 million impact from restructuring efforts, was 46.2 percent.

The company's net income was $54 million in the third quarter while the adjusted net income was $100 million. For the reported period, inventory increased 22 per cent to $1.2 billion and SG&A was in-line with the prior year.

"While our international business continues to deliver against our ambition of building a global brand, operational challenges and lower demand in North America resulted in third quarter revenue that was below our expectations," said Under Armour chairman and CEO Kevin Plank. "Based on these issues in our largest market, we believe it is prudent to reduce our sales and earnings outlook for the remainder of 2017."

"Against this difficult backdrop, our management team is working aggressively to evolve our strategy and level of execution to proactively address these challenges. We understand that success in our next chapter requires managing with focused financial discipline and driving excellence into every area of our business while we amplify innovation, deliver fresh product and connect even more deeply with our consumers," added Plank.

For fiscal 2017, the net revenue is expected to be up at a low single-digit percentage rate reflecting lower North American demand and operational challenges due to the implementation of the company's enterprise resource planning system and related service levels.

Gross margin is projected to be down compared to 46.4 percent in 2016 as benefits from product costs and channel mix are more than offset by increased efforts to manage inventory within a highly promotional environment, impacts from the restructuring plan and increasing regional mix. (RR)